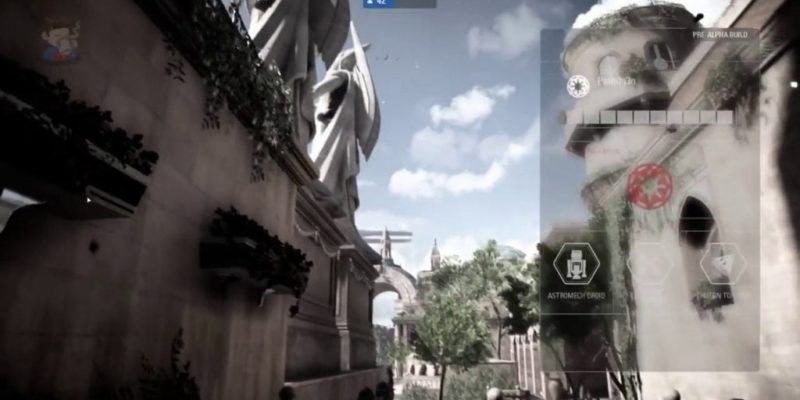 EA Play kicks off later tonight (see the schedule) but ahead of that, here’s twelve minutes of leaked Star Wars: Battlefront 2 footage.

The footage popped up on Youtube from user Axrora and features characters such as Boba Fett, Darth Maul, and Rey dashing about in the Assault on Theed. There’s no doubt it’s visually impressive so enjoy it before it gets pulled.

Update. The video was pulled by EA from Youtube but there’s an alternative version here and now below.