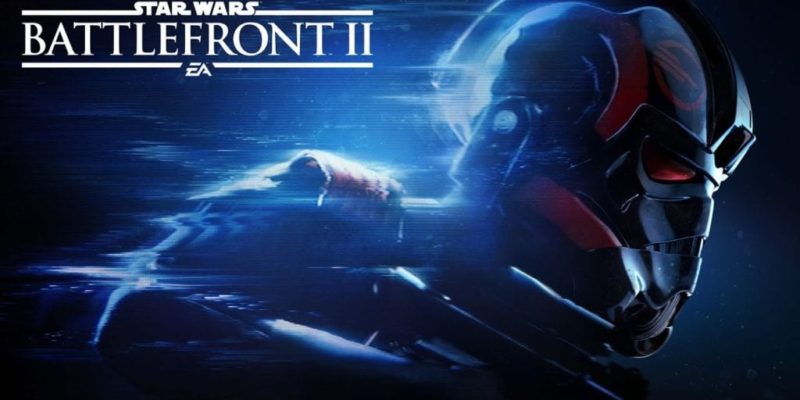 Plenty of information about Star Wars Battlefront 2 was released today as part of an official reveal, so here are the important parts. First up, a release date: 17 November.

There’s an official site up here, which confirms both single-player (pretty obvious from the leaked trailer) and 20vs20 class-based multiplayer. Today’s extended trailer (below) reiterates that the multiplayer battles in Battlefront 2 will take place across all eras of Star Wars. Darth Maul appears, just to hammer that point home.

During the reveal, DICE said that Battlefront 2 will not have a Season Pass of any kind. “For this type of game, season passes are not the best thing. We need to … come up with something better,” creative director Bernd Diemer reportedly said. “I cannot talk about the specifics of this, but we have something different in mind that will allow you to play longer … without having a fragmented community.”

There is a pre-order bonus for the game, which takes the form of cosmetic “Kylo Ren and Rey-themed looks” from The Last Jedi, so perhaps that’s the direction DICE are going in regarding longevity. Optional cosmetic DLC wouldn’t exactly constitute “something different” though.

The single player campaign will cast you as Iden Versio (she was voicing the leaked trailer, and the new one); TIE Fighter pilot and commander of an Imperial Special Forces squad. In the trailer, she’s on a planetary surface and sees the Death Star explode. The story will be co-written by Walt Williams, who was the lead writer on Spec Ops: The Line. An intriguing choice, given the tone of that game.

Here’s the full-length trailer, which gives a little more insight into the single player campaign and a few brief looks at where the multiplayer is going in this sequel. It’s “in-engine” (Frostbite) footage, but a light on anything that looks like actual gameplay.

By Wes Tacos43 mins ago
Giveaways