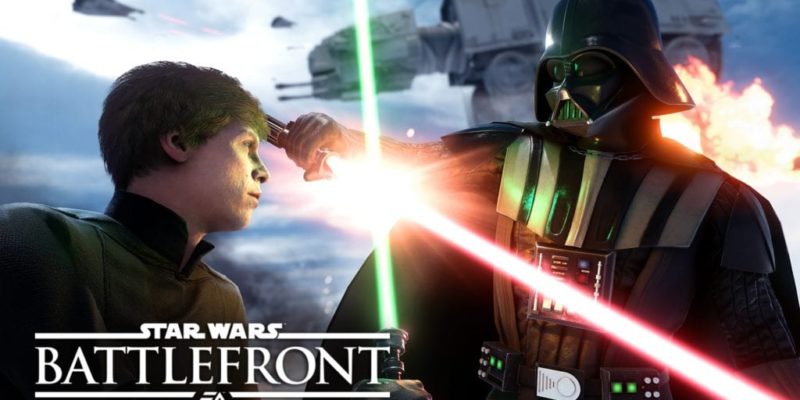 EA has been dribbling out small bits of information for Star Wars Battlefront over the past couple of weeks and there’s more news today which confirms a Heroes vs Villains game mode.

The news popped up on the official Spanish site which was then translated by Reddit user the metorassasin16.

“In addition to Walker Assault, Star Wars Battlefront will feature immersive, fun-filled multiplayer modes including Supremacy, Fighter Squadron, Blast, Drop Zone, Cargo, and Heroes vs Villains mode, that will be announced in the months ahead. Stay tuned for more information on these exciting multiplayer modes.”

If you are excited at the prospect of taking some of the game’s iconic characters such as Vader and Skywalker into a good vs evil battle then this is good news if you enjoyed it in Battlefront 2.