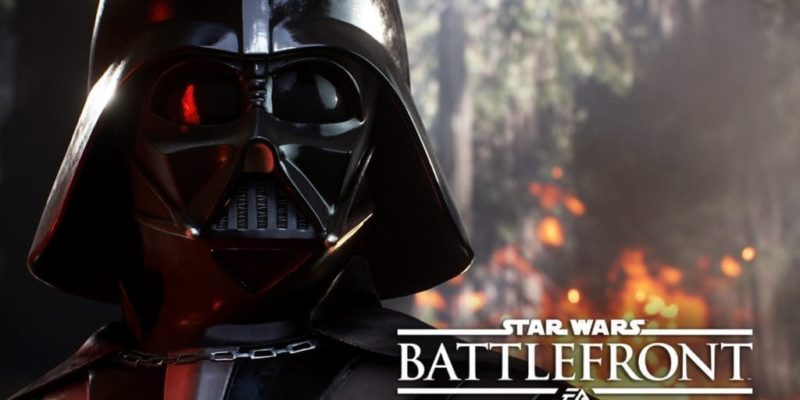 The highly anticipated Star Wars Battlefront from EA will be available for beta testing from October 8th, 2015 to October 12th, 2015.  Players on PC, Xbox One, and PS4 can download the beta via Origin.

Players will be able to visit Hoth, Sullust, and Tatooine to test the game as either imperials or rebels. In addition, players will also be able to try the Star Wars Battlefront Companion experience, where they can play the highly strategic card game, Base Command, and earn in-game credits to unlock weapons and more in the game. This will only be available on www.StarWarsBattlefront.com and will be open during beta testing.

Fallout 4 offers a peak at Perks and other character systems