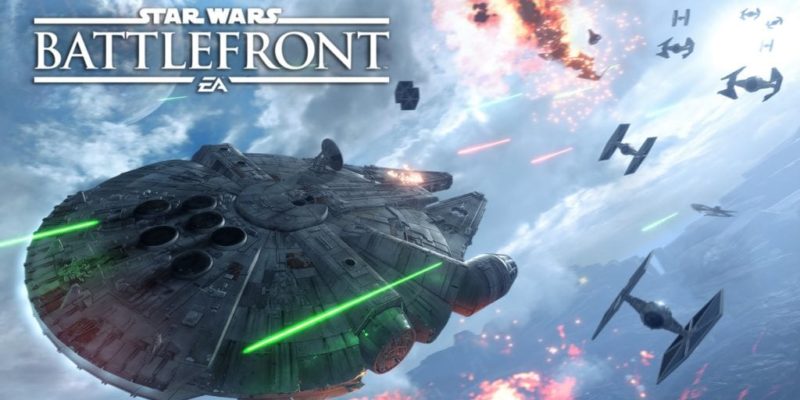 DICE and EA have debuted some gameplay footage from the 20 player Fighter Squadron mode in Star Wars: Battlefront, in which X-wings, A-wings, TIE Fighters (and the rest) face off in the skies.

Introduced by a lady who initially seemed quite grumpy but brightened up when she was able to mention “crrrrushing Rebel scum,” the ever so exciting trailer can be seen below. It was also described as offering “the most intense Star Wars dogfights ever in a videogame”, which is quite a claim for anyone familiar with X-Wing, TIE Fighter, or even the Rogue Squadron games. We’ll find out how accurate that claim is on 17 November.

The Sims 4 will Get Together in November