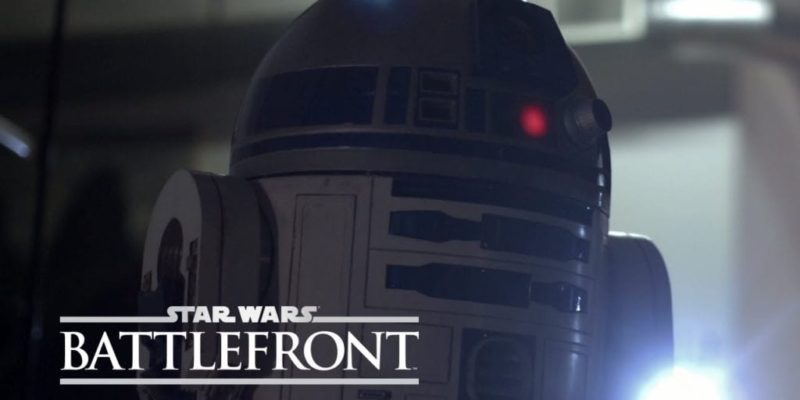 As well as giving Battlefield Hardline a March release date earlier today, EA has decided to tell us that Star Wars Battlefront will be appearing for Holiday 2015 as well. ‘Holiday’ usually translates as around October/November, in time for Thanksgiving in the US and Christmas everywhere.

May the Force be with you: Star Wars Battlefront will release for Holiday 2015.

At this point we don’t know a whole lot else about Star Wars Battlefront. We know it’s a Battlefront game. We know DICE is making it. This year’s E3 suggested we won’t be hearing all that much more until Spring 2015.

This June trailer is about the extent of the information released so far. It doesn’t reveal a whole lot.