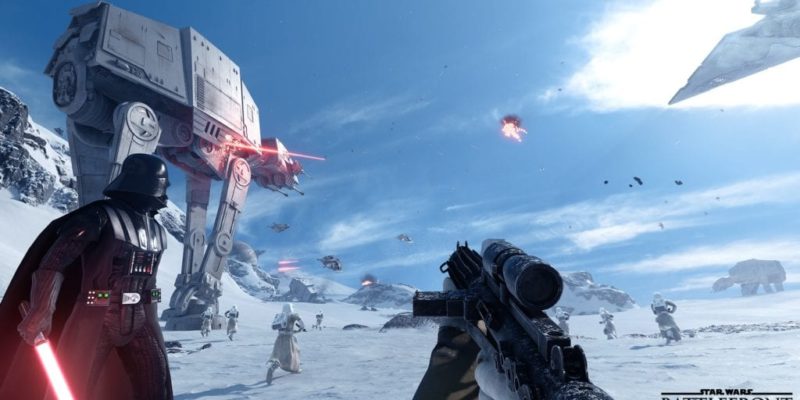 EA and DICE will be hoping that Star Wars: Battlefront can deliver when it’s released next month, and to make sure the launch goes smoothly, the open beta test has now begun.

The beta is now available to download via Origin on the PC and it weighs in at 11Gb. The beta contains three game modes, including the Battle of Hoth with its AT-AT walkers and icy terrain.

If you’re thinking about jumping in when the game is released on 17 November, we suggest you take this for a spin now to see how your PC performs. I mean, it might work perfectly, but let’s not forget the launch disaster that was Battlefield 4.

We can only hope that EA and DICE have learned from their mistakes and Star Wars: Battlefront will have a trouble-free launch.