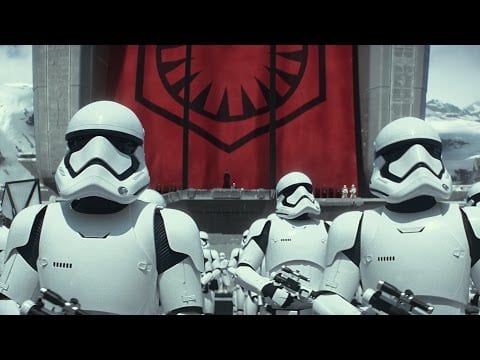 I normally wouldn’t bother writing about an Alpha test that people can’t get into, but there seems to be quite a bit of misinformation about this Star Wars: Battlefront one.

There is a Star Wars: Battlefront closed Alpha set to take place on 2 July on PC. That much is correct. However, invitations are only going out to a select few (it’s not, as other sites are suggesting, open to random people signing up.)

If you attempt to sign up with the link above, and haven’t received a specific invitation, it’ll just say “Sorry but you don’t have access.”

The number of people eligible to sign up may widen at some point, but for now it’s not possible unless you’ve received a direct email inviting you (and your Origin account) to take part.

The idea of an ‘alpha’ for a game that’ll be released in five months is also quite funny, but anyway …

Some recommended specs for the game have been included with the invitation emails, these are as follows (almost certainly not final for the game’s November release.)

Overwatch’s Zarya Has Big Guns and A Big Gun