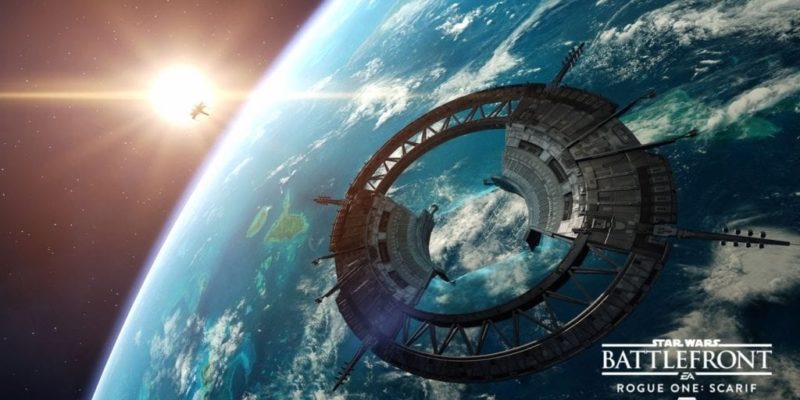 The final piece of DLC for Star Wars Battlefront, Rogue One: Scarif, comes out on 6 December and now has an accompanying trailer. It will include four new maps, and a pair of new playable heroes: Jyn Erso and Orson Krennic.

Both of them show up in this new trailer, which has some very brief snippets of actual gameplay from (presumably) one or more of the maps that’ll be in this expansion. Season Pass owners get it as part of that set-up; and it’ll be sold as a stand-alone too. As the name implies, the scenarios in this one are all “inspired by” the upcoming Rogue One film.