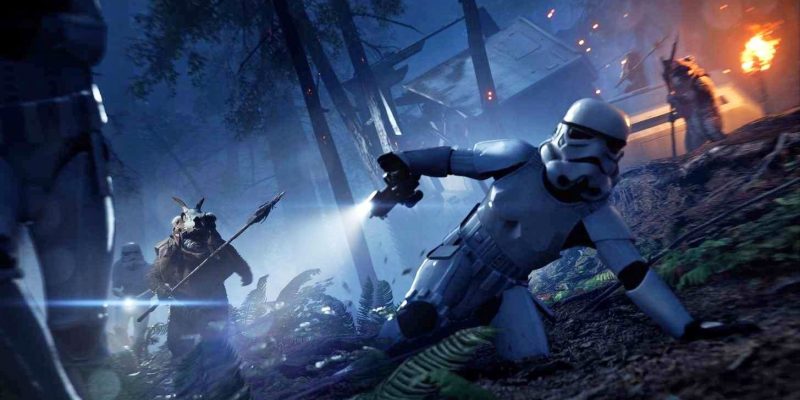 Just last month, the reemergence of Lucasfilm Games definitely caught plenty of us off guard. After all, it has been years since there was a concerted effort to bring everything under one roof for video games over at Disney. We now know that all future Star Wars games will call Lucasfilm Games home. Partnerships have been established, with Ubisoft’s Massive Entertainment taking charge of a brand new Star Wars game. However, the long-running partnership with Electronic Arts looked set to continue, and CEO Andrew Wilson reiterated during an investors call that EA Star Wars games are still part of the company’s future.

In response to a question about how the loss of the exclusive license might affect EA’s approach to all things Star Wars, Wilson maintained that nothing much has changed. The loss of exclusivity is likely not going to affect EA’s development. Its commitment to the Star Wars license remains steadfast.

After all, the exclusive deal was to last for 10 years. It definitely would not be out of the equation that EA has planned games in advance. The likes of Star Wars Battlefront, Star Wars Jedi: Fallen Order, and many more will continue. This relationship between EA and Star Wars has been nothing but profitable, so the future remains bright.

Rise of the empire

The head start for EA when it comes to Star Wars certainly helps. While the company took some time to find its feet despite earlier stumbles, things have slowly begun turning for the better. The turnaround for Star Wars Battlefront 2 is the best example of that.

Wilson emphasized that EA is still confident of its teams and their delivery. How that will turn out in the future remains to be seen. If EA is able to maintain its current trajectory, the future of Star Wars video games will look brighter than before. 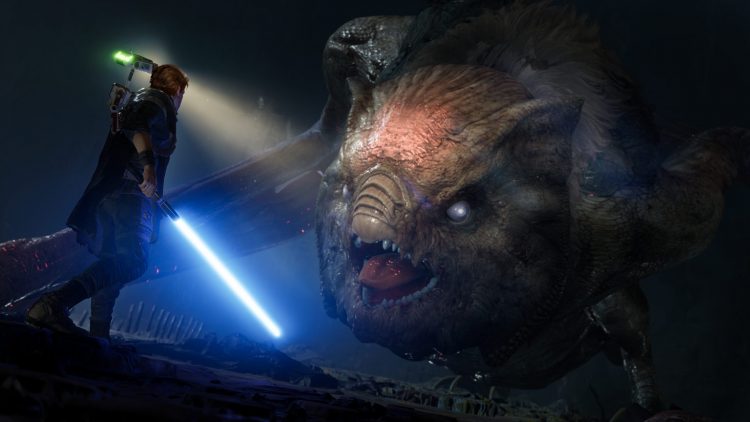 How to level up guns fast in Call of Duty: Black Ops Cold War