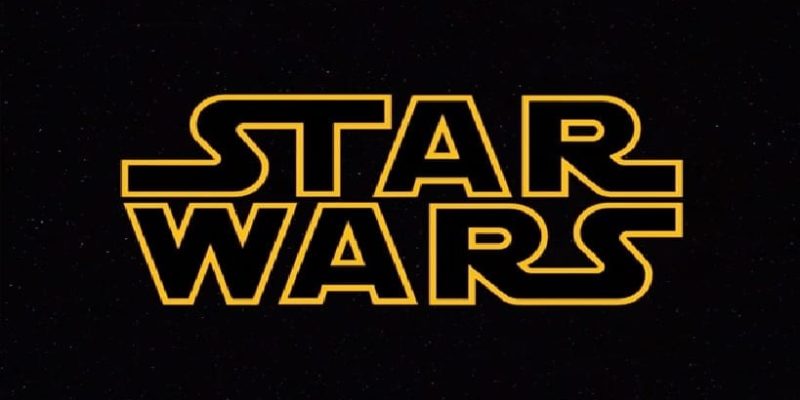 LucasFilm has dropped an incredible bombshell in light of the upcoming new movies. In one fell swoop, they have disavowed all the video games, as well as books, comics, toys, etc from the official Star Wars canon.

LucasFilm has explained that only the six Star Wars movies, as well as the Clone Wars CG animation, are the only parts of the universe are canon. Moving forward, they will work to ensure Star Wars’ other transmedia efforts, including future video games, will be part of that canon.

So, to be clear, all the wonderful Star Wars video games you have ever played, including KOTOR, Rogue Squadron, and TIE Fighter, these have now been taken out of the canon.

How this affects you mostly depends on how much of a Star Wars fan you still are. In general, though, this is likely a necessary step, since there had been just so much backstory to follow. Presumably, the Star Wars games EA will be making in the next decade will be part of that new canon, for better or worse.

Destiny requires at least three players for every game