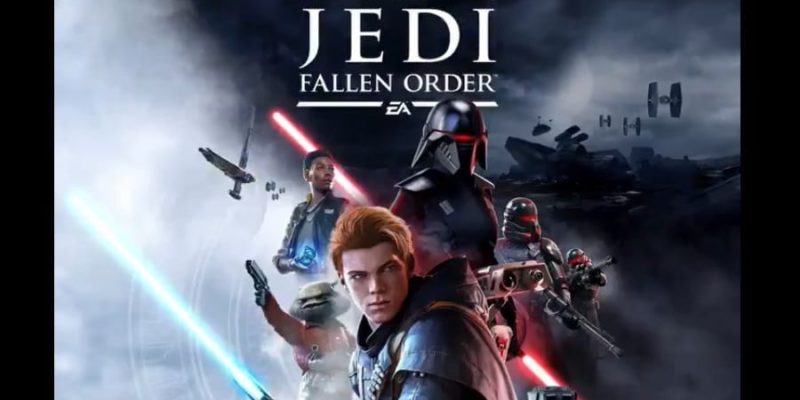 Respawn Entertainment has held its cards fairly close to its chest when it comes to Star Wars Jedi: Fallen Order. The game is one of the last-standing IPs in development under EA in the Star Wars franchise. Respawn recently revealed some of the cast and storyline surrounding the mysterious title at the annual Star Wars Celebration. And, by the looks of it, more will be coming from the camp this Saturday, June 8.

EA Play looks like it will yet again be a focal point for Electronic Arts. The company has opted for a more fan-centric showcase of their titles, allowing them to control and deliver the message about their games. This is also where we will presumably find out more regarding Star Wars Jedi: Fallen Order. Respawn Entertainment and the studio’s co-founder, Vince Zampella, have noted more information will come on June 6, the start of the EA Play event.

Can’t wait to share more on Saturday at #EAPlay. https://t.co/XNDJEQWlBm

The Electronic Entertainment Expo (E3) has continued to evolve over the years. Many companies have backed out, even big hitters like Sony with its PlayStation brand of consoles and first-party games. However, others, like EA, have chosen to maintain a presence, though EA does so in a less-than-official manner. They have modified how they release news for the event, hosting their own EA Play event in the lead-up to the official expo itself.

If you are anxious to see more about Star Wars Jedi: Fallen Order, a live stream for the game is slated for this Saturday (see below). As there was no gameplay previously revealed, this might be the time that they showcase some of the combat. More specifically, they may finally reveal whether the game features a third-person or first-person point of view.

Star Wars Jedi: Fallen Order is currently slated for release on November 15. It is unclear at this point if it will be joining the gaggle of other titles coming to the Google Stadia platform.