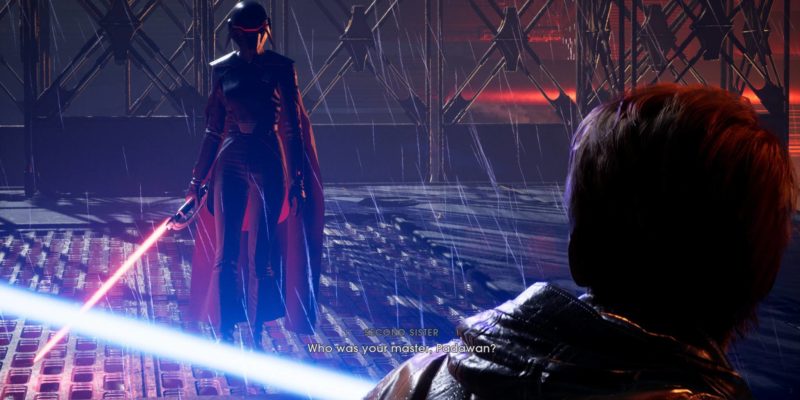 Good news for lightsaber enthusiasts and intergalactic green thumbs. Respawn Entertainment released a patch yesterday with a few fixes for its hit Star Wars Jedi: Fallen Order. The changes aren’t numerous, but they are important because they affect combat, one of the core gameplay mechanics.

On a less important note (well, maybe not for completionists), the terrarium aboard the Mantis has also been fixed. There was a bug that prevented certain plants from growing properly, but players can now expect all plants to grow properly. Finally, catharsis for scouring every nook and cranny in the galaxy looking for seeds.

Improved combat responsiveness, huh? Maybe it’s time for me to finally try that Jedi Grandmaster mode playthrough. Although, I’ll still probably depend way too much on the sprint attack.

Star Wars Jedi: Fallen Order is available on Origin and Steam, but heads up— the Steam Holiday Sale starts tomorrow.

By Logan Broadley39 mins ago
Hardware