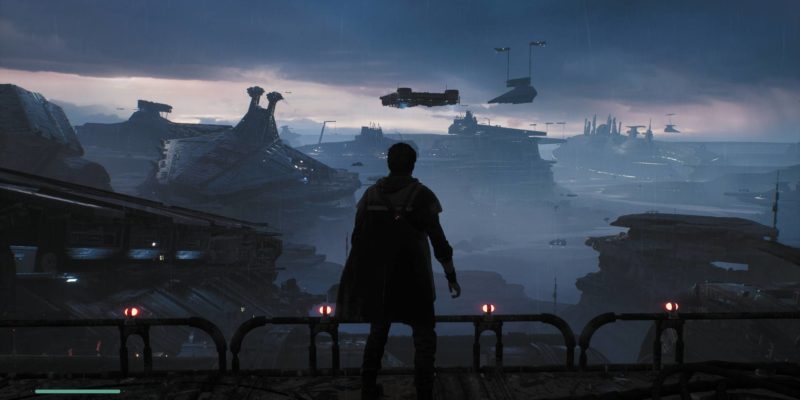 I had very high hopes going into Star Wars Jedi: Fallen Order. I’ve played the last few major releases from Respawn Entertainment: Titanfall, Titanfall 2, and Apex Legends. Through playing each of these, I’ve grown accustomed to Respawn Entertainment’s style of visuals. The studio’s ability to craft worlds and environments is incredibly impressive. The same goes for textures and armor. There’s something noticeable about how clean and detailed both of these things are when done by Respawn.

However, the biggest change from the prior franchises is the move from the Source engine into the Unreal Engine 4. This comes as a surprise for a few reasons. One, this is a move away from the engine that Respawn Entertainment has grown accustomed to with its last three releases. And two, this isn’t the Frostbite Engine that properties of EA are notoriously pushed into using. But it looks like things paid off in dividends for all parties, as Star Wars Jedi: Fallen Order runs like a Jedi Master.

One of the biggest surprises regarding Star Wars Jedi: Fallen Order was the download size for the entire game. I recently went through the joy of downloading Call of Duty: Modern Warfare for PC. The initial download for that game chimed in at around 175 GB. Sure, Modern Warfare does have both multiplayer and campaign. But even so, the download for Star Wars Jedi: Fallen Order is only around the 55 GB mark. 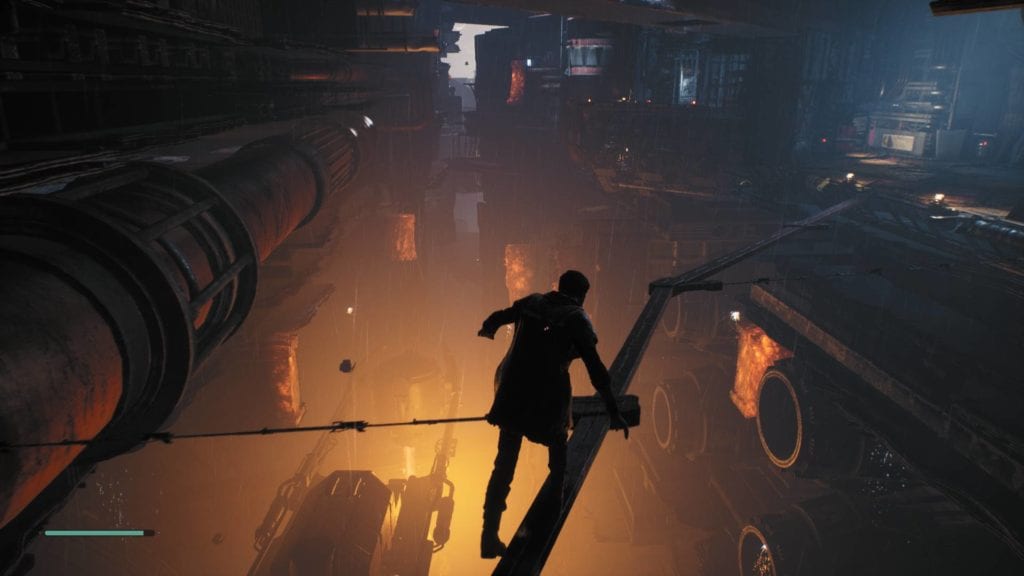 The rest of the specs for Star Wars Jedi: Fallen Order are relatively forgiving. If you have an older system or a GTX card from the previous generation, you should be able to run the game a little above the minimum requirements. This isn’t all that bad considering the visual performance that you get even at its lowest settings.

Comparisons from low to high

When it comes to fine-tuning Star Wars Jedi: Fallen Order graphically, the menu options are pretty sparse. I was able to change a few things here and there in order to get a consistent 60FPS for my setup. Noticeable options missing are things like ambient occlusion and a slider for resolution scaling. Both of these things, including anti-aliasing, are generally the most taxing on your hardware.

Although some features were missing, I was able to get a consistent 60 FPS when dropping some features, like draw distance, down from Epic to Medium. The global visual settings start at Medium and then move to High and Epic. 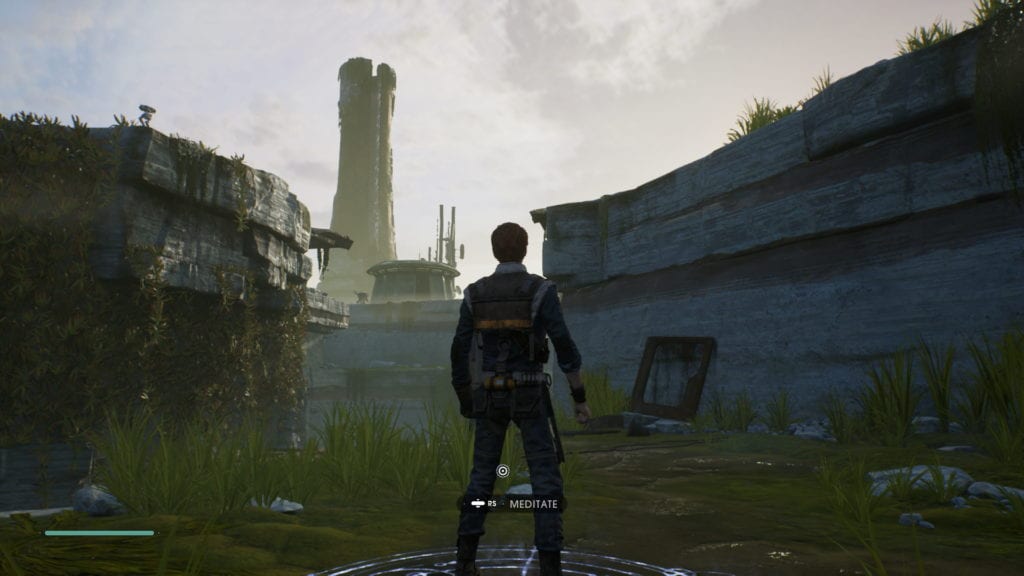 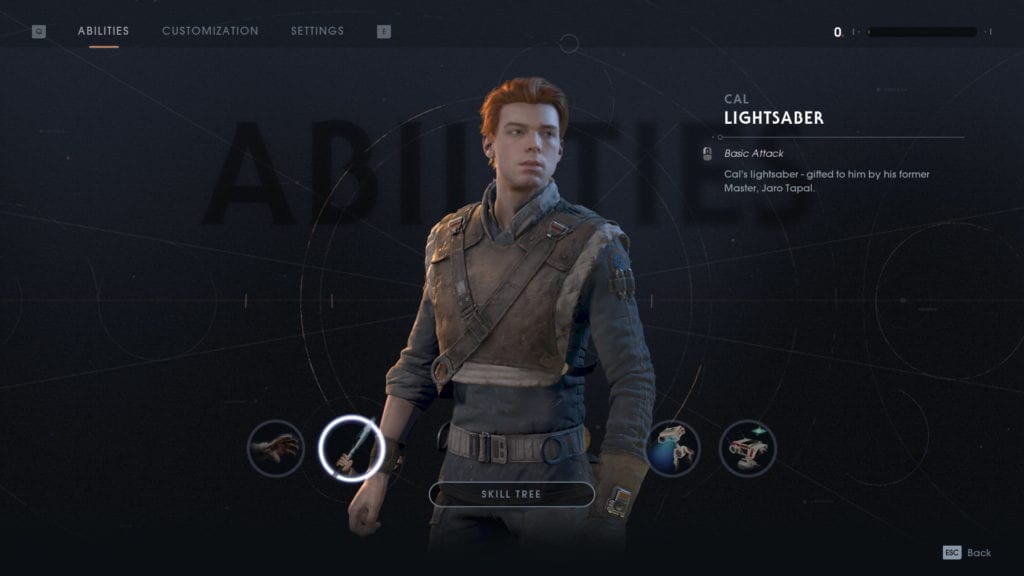 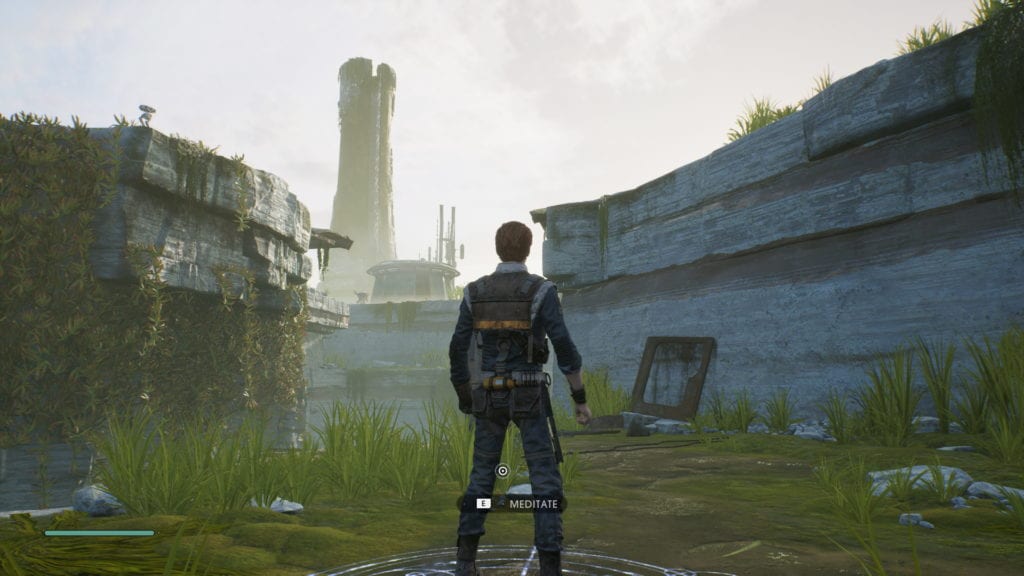 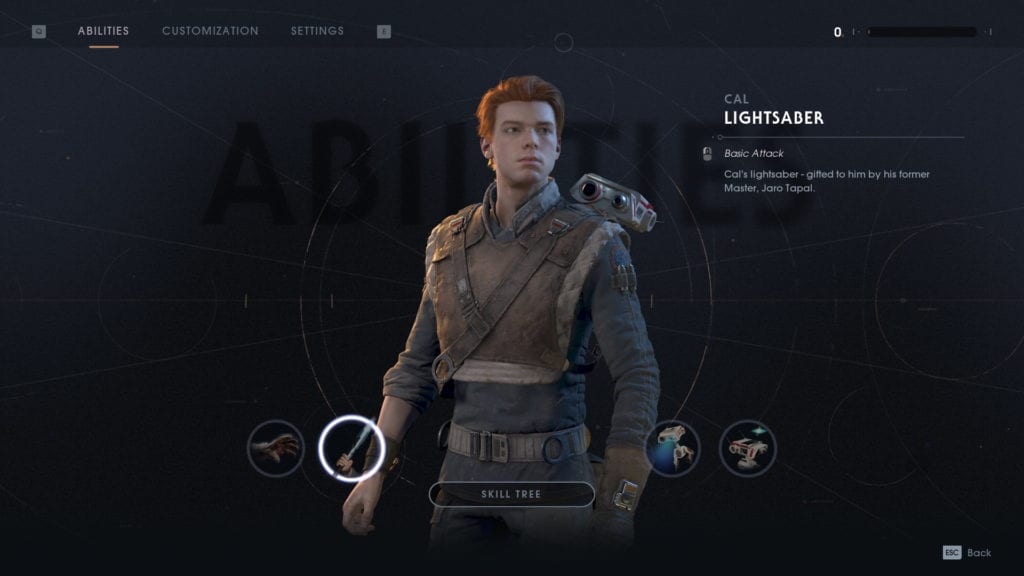 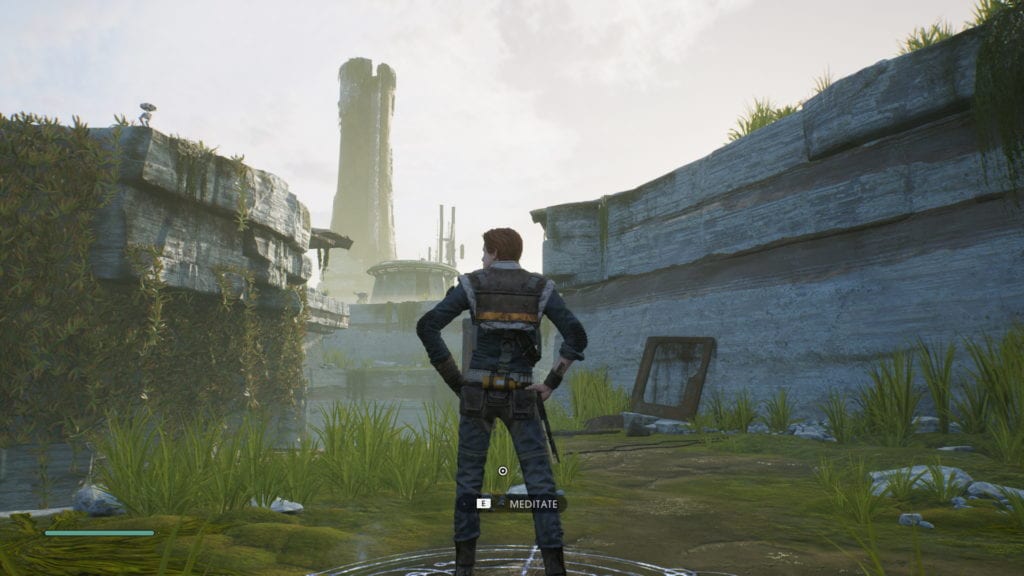 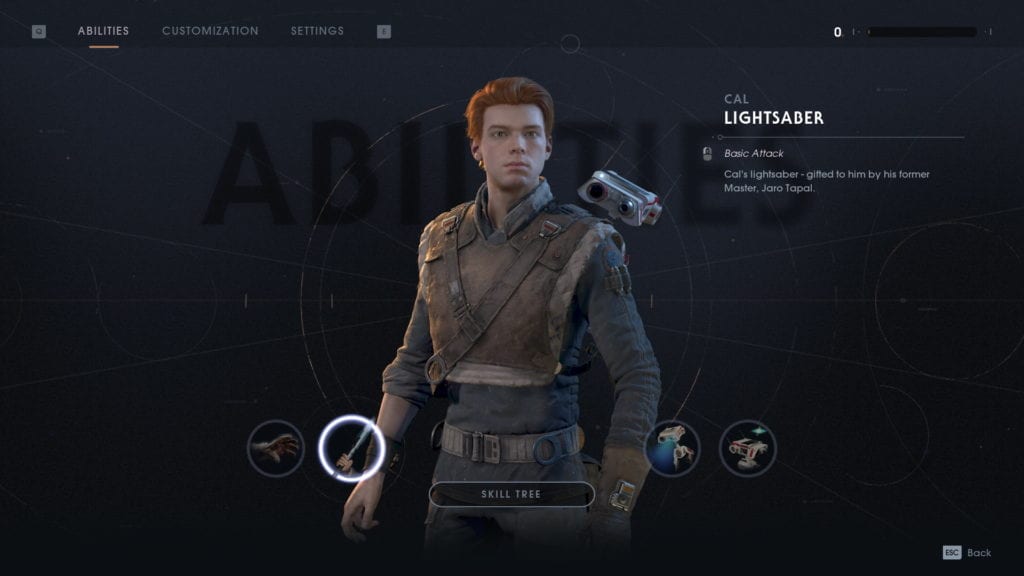 If you look closely at each of the scenes, you’ll see small differences in draw distance, lighting effects, and foliage. The good thing is, most of these are minor changes. Again, for anyone who has an older GPU, you won’t be missing out on much from low to high settings.

Good from afar, far from good

For the most part, everything in Star Wars Jedi: Fallen Order looks and feels like it belongs in the Star Wars universe – visually, at least. Droids have visible scuffs and wear on their bodies, and the environments around the world are dense and busy. The world-building is very much akin to a Star Wars cinematic experience and feels authentic. Visually, the only area where I really found a disconnect is with the character models. 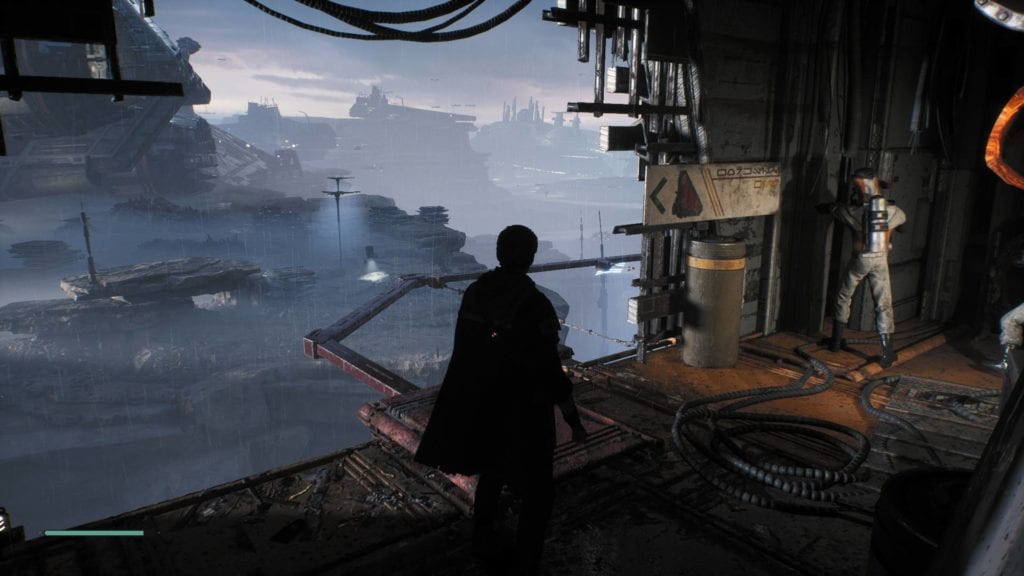 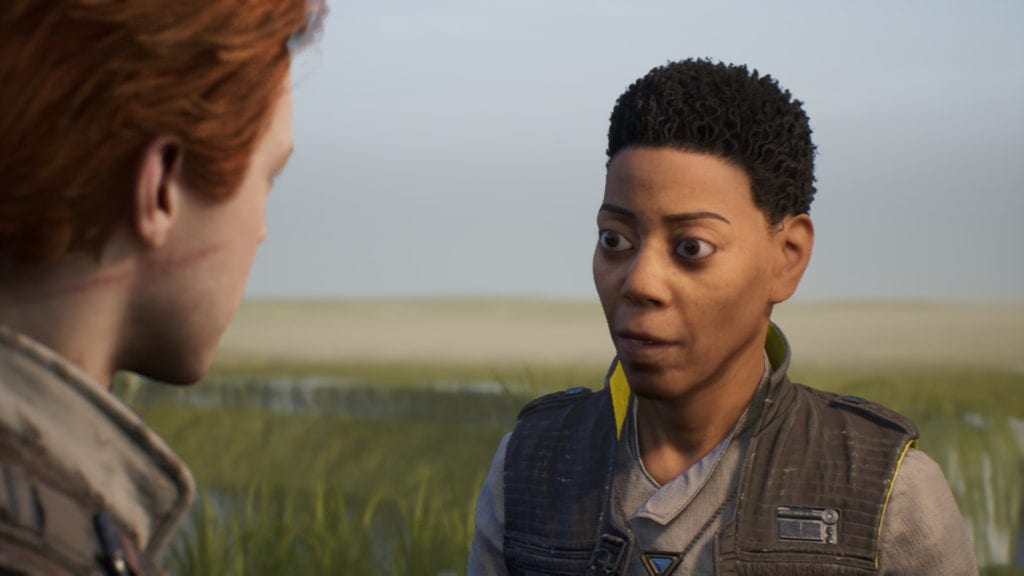 There were a few times during scenes where Cal Kestis, specifically his hair, looked different in each scene. His hair was wavy in one, and then next shot, looked blocky and terse. The same can be said for other designs, giving off those troublesome uncanny valley vibes. 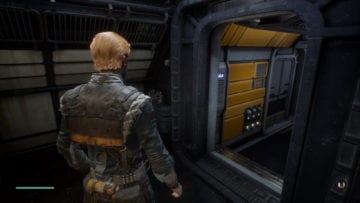 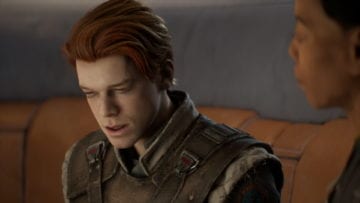 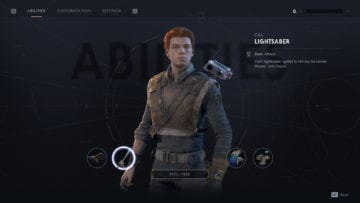 I found this to be strange considering that just about everything else, including Respawn Entertainment’s track record, was representative of a true Star Wars experience. It’s possible that new tweaks may come in the future, though. As I recall, when I first launched the game within the first hour of release, there weren’t options to move the slider beyond 60 FPS in the graphics menu. But now, it currently reads at 144 FPS as the max.

Star Wars Jedi: Fallen Order stands as a testament to the work and experience of Respawn Entertainment. There are few sacrifices made to produce a polished, impressive, and detailed interpretation of the Star Wars universe. Although there are inconsistencies at times with character models, everything outside of that seems fitting. And, you won’t necessarily have to have the latest RTX or RX models to get something on-screen that you can be impressed by.

There could be more options added to the graphics menu, something I’m sure that I’m not alone in wanting. I certainly would like to get the best experience possible from my current hardware setup. But, everything outside of that feels effortlessly executed. 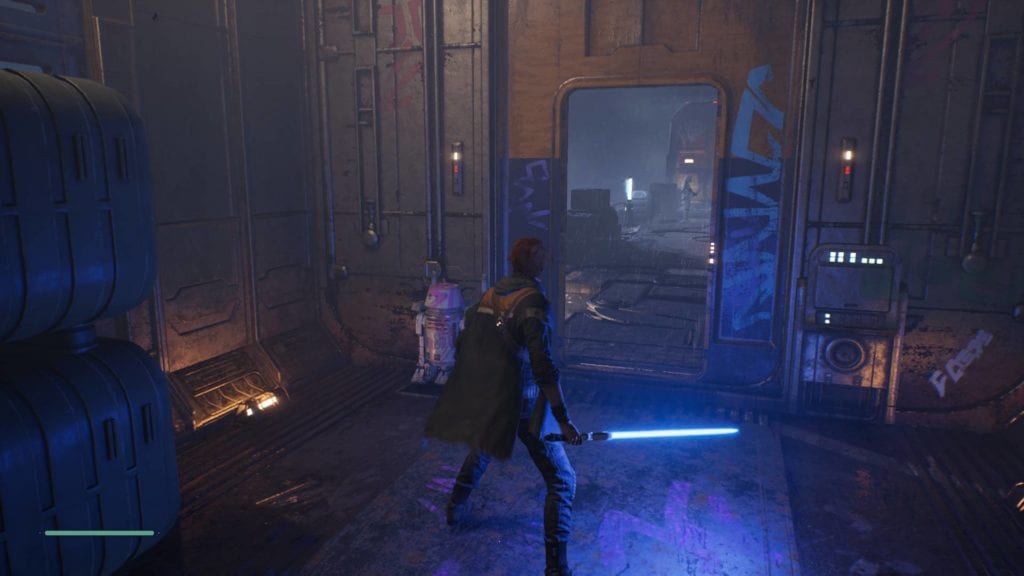 Xbox Game Pass Ultimate – $1 for three months promo is back