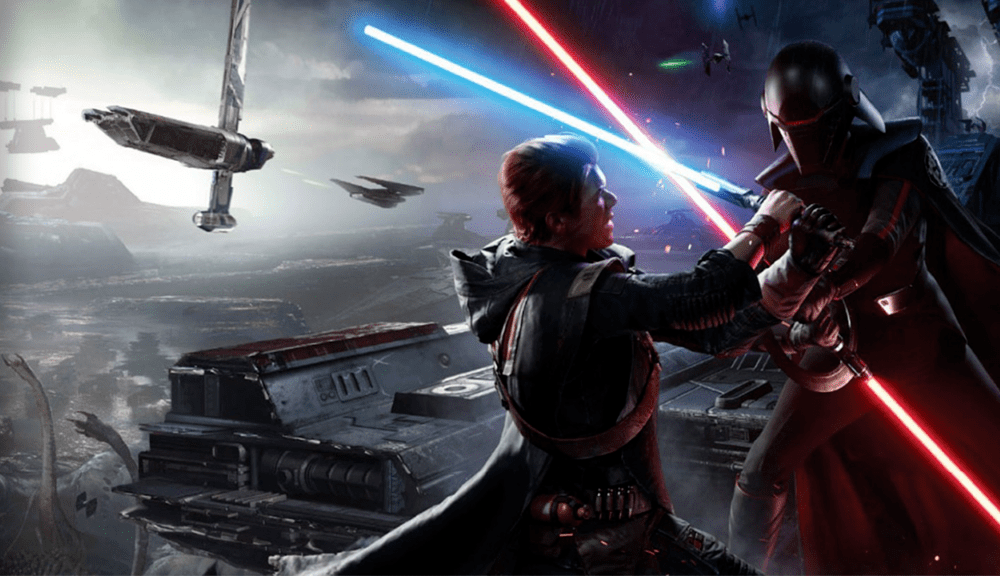 This isn’t exactly the most surprising of news. Star Wars Jedi: Fallen Order proved to be a hot commodity for Electronic Arts, and a standout result of the publisher’s agreement with Disney. In its latest earnings call, EA confirmed that it will continue to invest in the series. Naturally, this means we’ll eventually see a sequel to Star Wars Jedi: Fallen Order in the near future.

“Star Wars Jedi Fallen Order coming to the Xbox Series X and PlayStation 5 was also a moment for new and returning players to jump into that amazing game,” said Andrew Wilson, EA CEO, in yesterday’s conference call. “We’re continuing to invest in both of these franchises as well as more of our amazing IP.”

The second of the two franchises mentioned is Mass Effect. Due to the popularity of Mass Effect Legendary Edition, which remastered the original trilogy, EA wants to see more from BioWare’s sci-fi world. And you know what? So do we. The company has already teased a new game. Unlike Mass Effect Andromeda, the next iteration will likely continue the story of the older games. For Star Wars Jedi: Fallen Order, however, we haven’t seen anything relating to a sequel just yet. Sadly, even though Gamescom and The Game Awards are on their way, we likely won’t hear about it for some time. Ahead of July’s EA Play Live, the company tweeted that news is set to arrive “next year.” 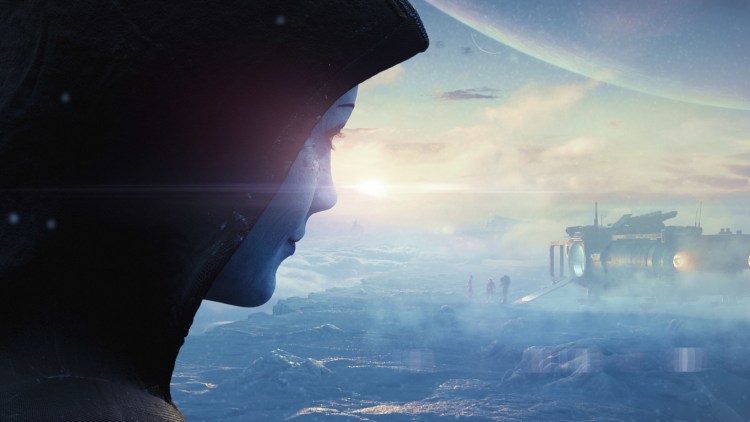 Jedi: Fallen Order will pick up a sequel

Star Wars Jedi: Fallen Order was a surprise, to be sure, but a welcome one. Following the loot box controversy surrounding Battlefront II, many began to believe that EA was squandering the Star Wars license. We’ve also been critical on EA’s handling of the famous property. However, Fallen Order was good, mostly due to developer Respawn Entertainment adopting many aspects from popular games. It was a balanced mix of Uncharted and Dark Souls, while still staying true to its Star Wars roots. It was also a massive success.

I’m looking forward to seeing just what kind of poncho I may uncover in Fallen Order II.