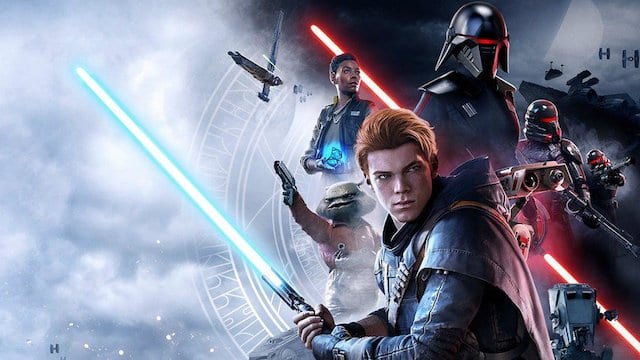 So let’s say that you want Star Wars: Jedi Fallen Order to run smoothly once it releases next month. Now, that’s not a problem if you’ve got an Xbox One X or PlayStation 4 Pro. But on the PC front… well, it would help to know what the specifics are.

Fortunately, we now have a good idea. The game’s official Origin page now features a list of both “minimum” and “recommended” requirements for the game. And it looks to be pretty good, provided you have the proper memory and graphics card. Here’s the rundown of what’s needed to get Star Wars Jedi: Fallen Order to maximum efficiency:

Other outlets have reported that 32GB of RAM are required to run the PC version of this Star Wars game. However, EA has apparently changed that back, without providing further details. Regardless, your game should run just fine, but it never hurts to have better RAM, just in case.

In addition, this also provides an idea of just how big the game could be on both PC and consoles. 55GB sounds about right for a highly detailed Star Wars game. And, keep in mind that 2017’s Star Wars: Battlefront II took up a hefty amount of space. That was before all the updates that followed, which pushed it closer to 100GB.

Star Wars: Jedi Fallen Order releases on Nov 15 for PC, as well as PlayStation 4 and Xbox One.