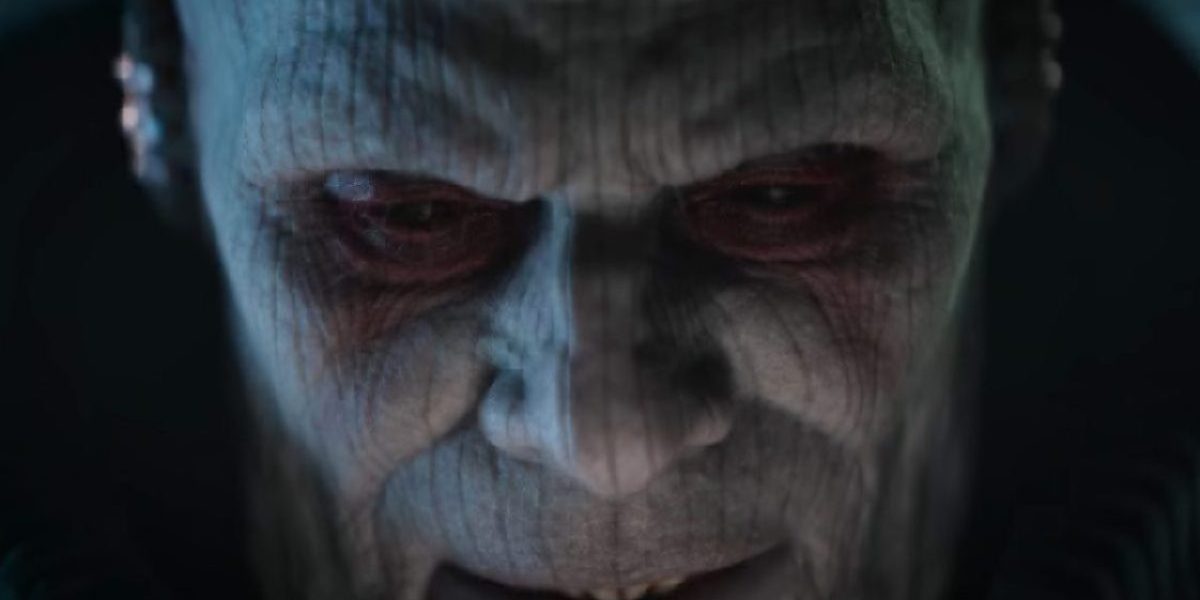 [Update: December 8 @ 21:00 PM ET]: Star Wars Jedi: Survivor has a release date for March 17, 2023, as revealed during The Game Awards. It received a new gameplay trailer, which we will share below.

The original story, published on December 5, 2022, is as follows.

Ahead of its rumored showing during The Game Awards this week, the Star Wars Jedi: Survivor launch date may have been revealed early by Steam. Earlier today, the game’s Steam page went live showcasing a release date for March — which lines up with the speculated launch window for the game. The Steam page has been since been dialed back with all the information removed.

However, that’s not before I was able to take a gander at it. According to the (now toned down) Steam Page, Jedi: Survivor will launch on March 15, 2023. The platforming Souls-like takes place five years after the first game, which is something we knew already. Jedi: Survivor will include more planets to explore, along with new weapons, “new skills, equipment, and abilities.” Worlds you can travel across include new biomes, along with “larger areas to explore.”

Star Wars Jedi: Survivor Steam page also included some PC specs. According to the page, minimum requirements ask for an i7-770 or Ryzen 5 1400 CPU, along with a GTX 1070 or Radeon RX 580 GPU. That’s honestly no so bad. However, the game requiring 130 GB of storage space is an all different and surprising matter. 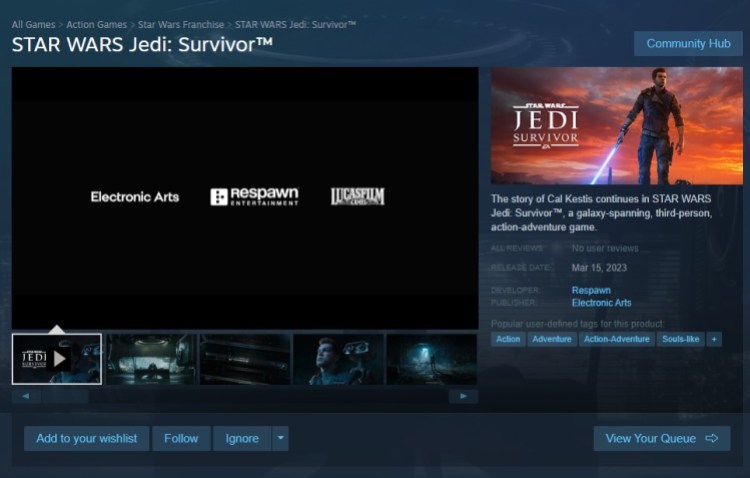 The Star Wars Jedi: Survivor Steam page seems to add weight to the game’s previously rumored launch window. Industry vets have claimed that publisher Electronic Arts was eyeballing March of 2023 for its next, big Jedi epic from Respawn. Of course, with The Game Awards occurring on December 8, we’ll likely hear from the official sources on whether the rumors and Steam page ring true.

“Go beyond your training,” read the Steam page. “The cinematic combat system returns with additional Force abilities and new lightsaber fighting styles. Creatively leverage all these abilities and weapons to strategically take on an expanded host of enemies, sizing up strengths and weaknesses while cleverly utilizing your training to overcome your opponents and solve the mysteries that lay in your path.”

Mail Time set to deliver a cozy, platforming adventure on PC next year