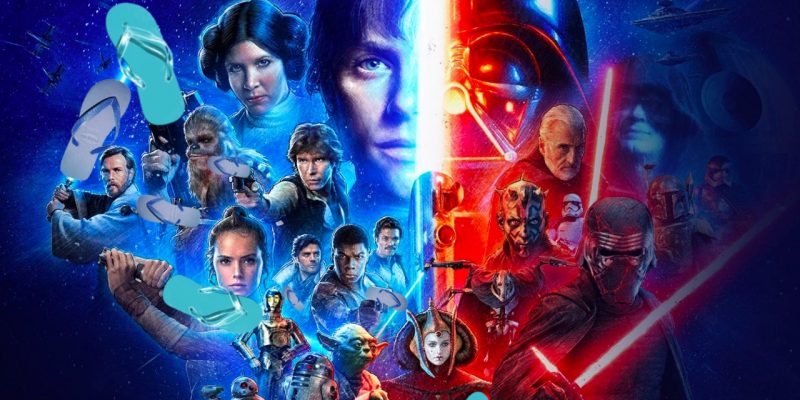 Yesterday, we posted an article discussing how the Star Wars license is being opened up to more developers. As a result, Electronic Arts will no longer hold the monopoly on Star Wars games. Instead, the newly formed Lucasfilm Games will grant licenses to those deemed worthy. The first game announced under this new agreement is an open-world title from Ubisoft and Massive Entertainment. So, with more developers getting a chance, we thought we’d suggest some Star Wars games that we would like to see.

With The Mandalorian being the biggest thing in the Star Wars universe right now, a bounty hunter game seems like a good shout. While we would suggest that it should avoid using Din Djarin as the main character, he could still make an appearance. If the developer doesn’t want to create an original character, it could even use Zam Wessell from Attack of the Clones.

We’d love to see a stealthy action game with lots of sniping, and that makes Rebellion the obvious developer choice. The Oxford-based British studio has nailed this style of game with its brilliant Sniper Elite series. Swap the Nazi stormtroopers for Imperial/First Order soldiers and switch the World War II setting for the galaxy far, far away, and you won’t be far off. Just add a little bit more stealth into the mix and it could be really interesting. 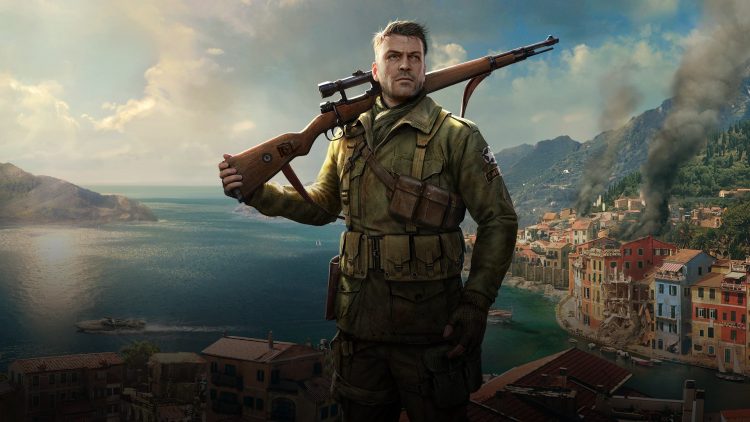 Star Wars isn’t just big in English-speaking countries. It’s a huge property around the world and particularly in Japan. Despite this popularity, we’ve only really seen major Star Wars games from western studios. In that case, we’d would love to see a Japanese action game based on the franchise. Team Ninja has been banging out great action games for years now with the Ninja Gaiden series, and more recently the Nioh games. This pedigree could lead to a really great Jedi experience. Swap the swords or katanas for a lightsaber and you have an idea of what we’re thinking of. It would be fun to see a Jedi really show off their skills, cutting a swathe through huge groups of enemies. The hardest thing may be balancing the game so the player isn’t overpowered, but the idea is sound. All of this could lead to a more mature experience, but that doesn’t have to be a bad thing. 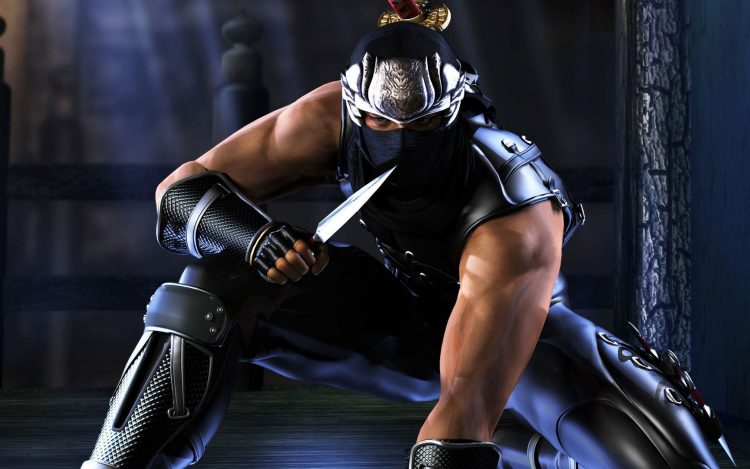 Not all games have to be based on the light side of the Force. How about a horror game featuring a Sith protagonist? If the Sith are such tortured souls, they must have some truly horrific stories to share. It would certainly offer an interesting change to all the good-conquering-evil adventures we normally get from Star Wars. Our only rule here, would be that the main character remains evil throughout the story. We’re fed up with playing as Empire characters who turn into rebels at the first opportunity, and if you’re after a developer for a horror game, you’d be hard pushed to find anyone better than Bloober Team right now. The Polish developer behind Blair Witch, Observer, Layers of Fear, and The Medium is on something of a roll. We’d love to see what it could come up with when handed the keys to Star Wars. 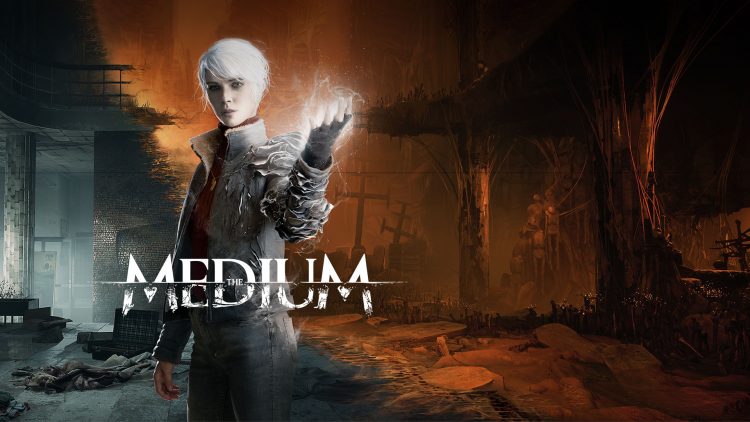 A racing game from Codemasters

Most Star Wars games have been story-driven adventures. We would love to see a new racing game set in the galaxy far, far away. Obviously, the first thing that comes to mind when you think of a Star Wars racing game is pod racing (and it’s honestly been done). However, there are enough great vehicles in the franchise’s lore to provide a lot of variety. How about zipping between the trees of Endor on a speeder bike? Or what about racing land speeders on Tatooine? You could even race the fathiers on Canto Bight or tauntauns on Hoth. There are so many possibilities. However, when it comes to developers, we see only one option: Codemasters. The British developer has proven itself time and again with the likes of DiRT, F1, Grid, and the criminally underrated ONRUSH. 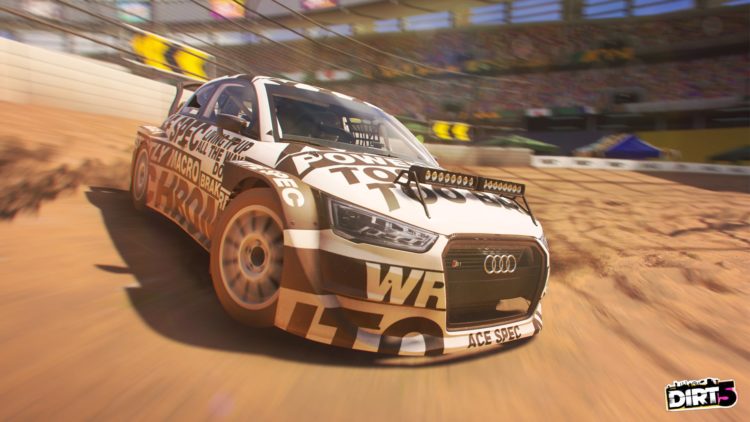 We haven’t seen a real-time strategy game set in the Star Wars universe since Empire at War in 2006. It’s such an obvious choice for the franchise thanks to the array of ships, walkers, and soldiers on hand. Yes, there are probably more powerful units playing as the Empire/First Order, but this could be a good way to balance the difficulty. You could also have either ground-based battles, fights taking place in space, or a combination of the two. There are so many options and the team we’d like to see take this on is Creative Assembly. The British developer has shown that it’s able to handle diverse licenses with the Warhammer and Halo franchises. Add to this the company’s masterful understanding of the genre with the brilliant Total War series, and it rises as the clear choice. 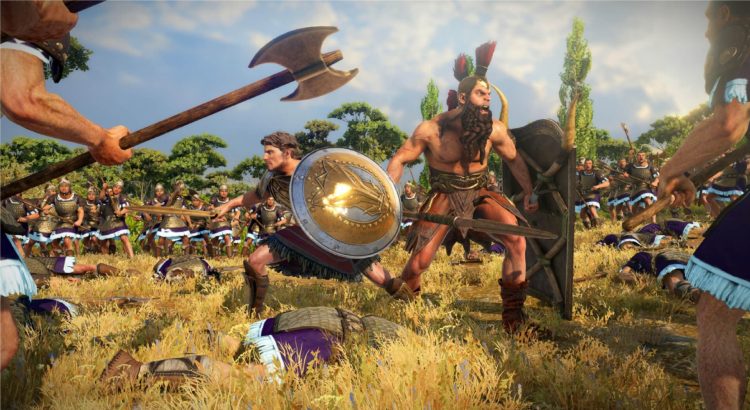 A moisture farming game from ConcernedApe

Not every game needs to be a AAA mega-budget offering. Why not let some indie developers have a play in the Star Wars universe? We’ll admit that this idea is a little left field, but we’d love to see ConcernedApe do a moisture farming game. The US-based developer gave us the delightful Stardew Valley, and we’d enjoy something similar in the Star Wars universe. We know nothing about moisture farming, but that’s what Luke Skywalker was doing on Tatooine before he met R2-D2 and C-3PO. Set on the desert world you could farm (ahem) moisture while having to be aware of Jawas and Tusken Raiders. You could even pop into Mos Eisley or pay a visit to “Old Ben Kenobi.” This one could offer a refreshing change to the standard Star Wars games. 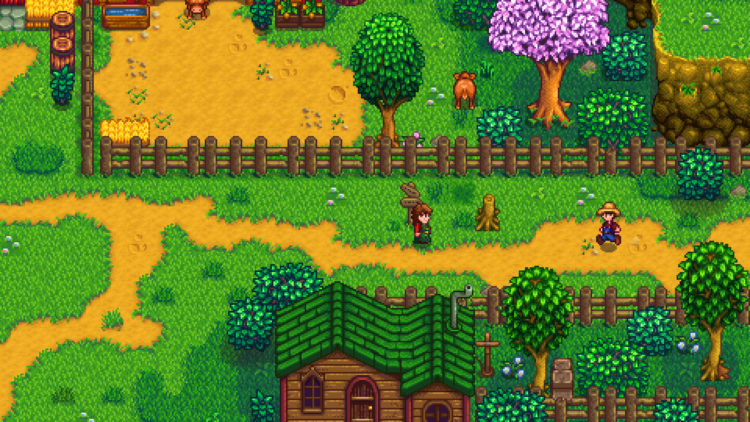 This is what we think Lucasfilm Games should greenlight in future, and we look forward to seeing what comes of the new Star Wars arrangement. Only time will tell whether this new arrangement will be of the First Order or be like a Therm Scissorpunch to the Gut-Guro.

Warner Bros. nemesis system patent prevents clones from being made