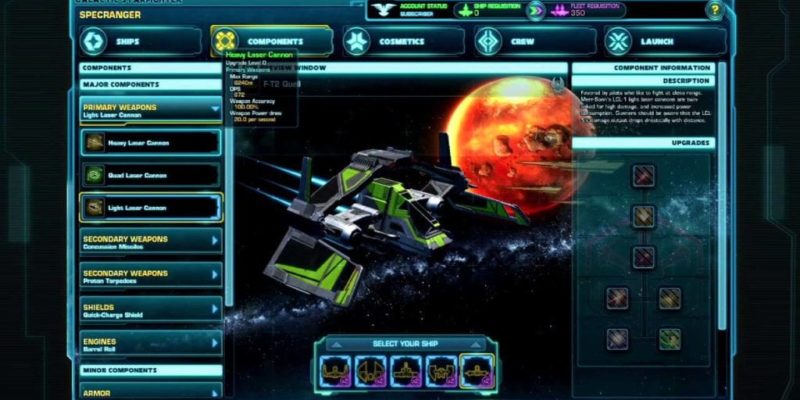 Star Wars: The Old Republic Galactic Starfighter could be enough to entice players back to SWTOR with it’s space dogfighting and it’s launched today.

The new content has been opened for Subscribers only and includes 12v12 PvP dogfighting where experience can be earned to unlock new weapons and powers to customise the ships. BioWare Austin’s Jeff Hickman had this to say about the launch.

“We are so excited for players to experience all the incredible new content in Galactic Starfighter, while still gaining additional XP and credits to give their ground game characters a boost. Free-flight space combat is a feature the fans have been asking for, and Galactic Starfighter really delivers on that feeling of heart-pounding fast-paced dogfighting action that you expect in a Star Wars game.”

Anyone can take out a subscription now and jump into the action otherwise the content won’t unlock for “Preferred Status Players” until 14 January. The general public will have to wait until 4 February. Ouch!

I have to admit I’m tempted to jump back into the game, but my main concern is how engrossing the dogfighting actually is. No doubt SWTOR fans will be launching their ships right away, it’s at least something new to get stuck into. 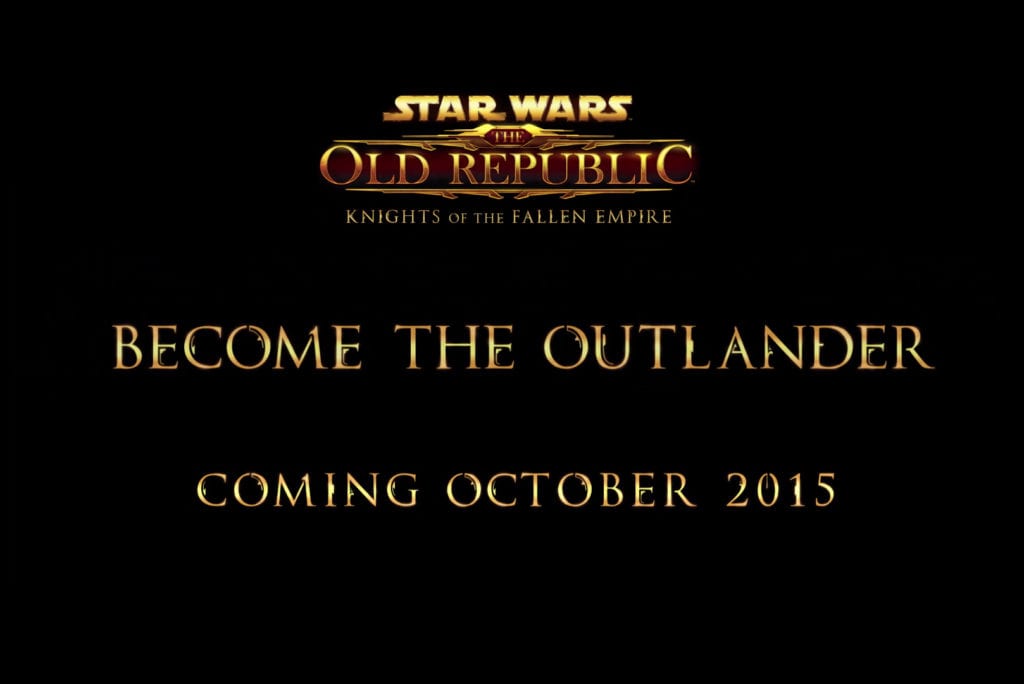 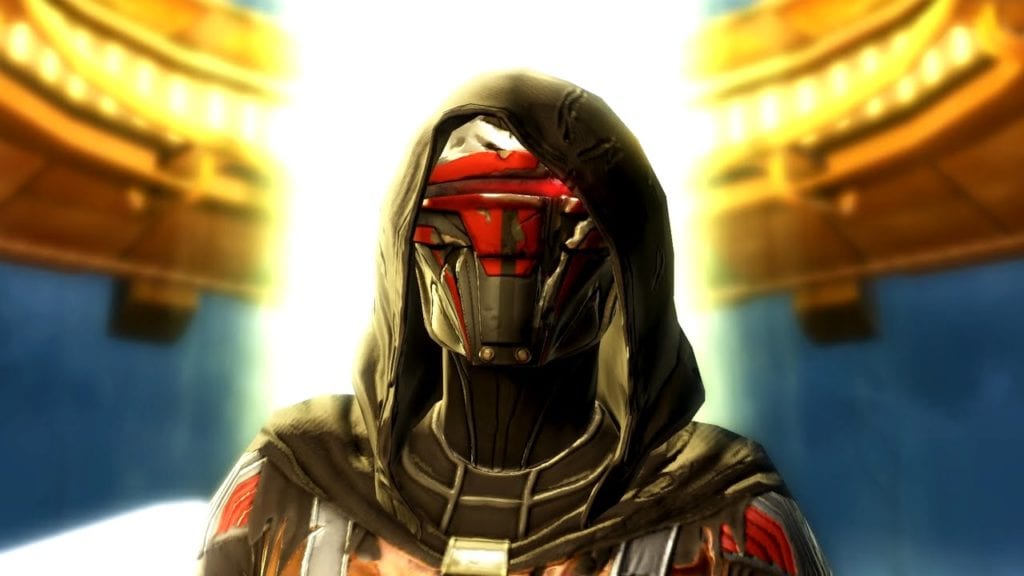 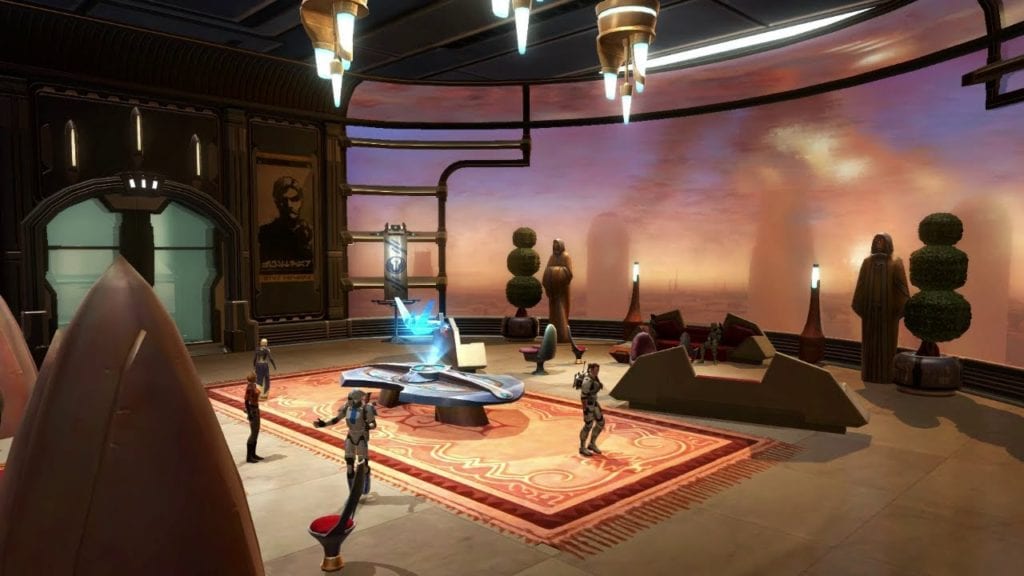 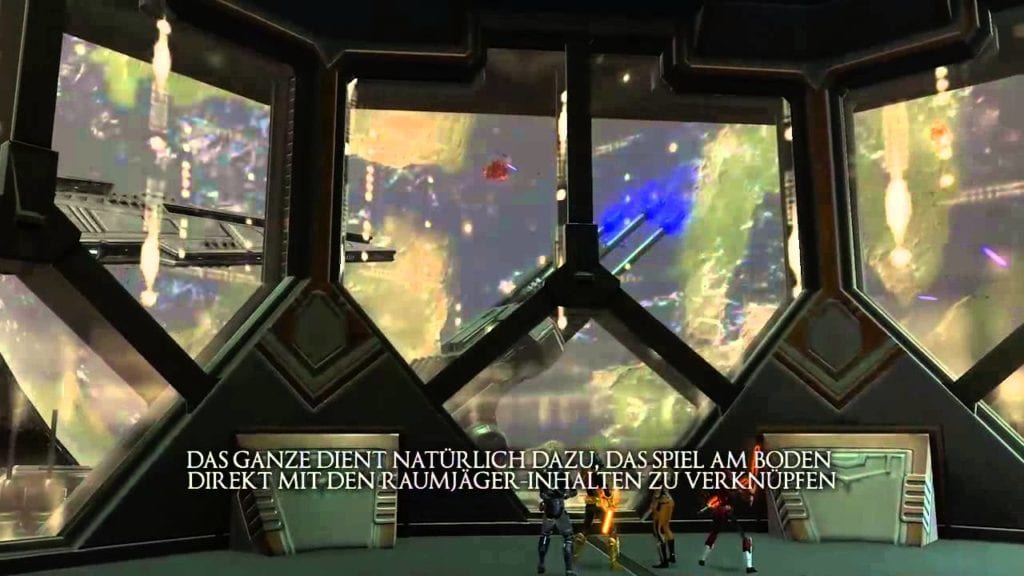