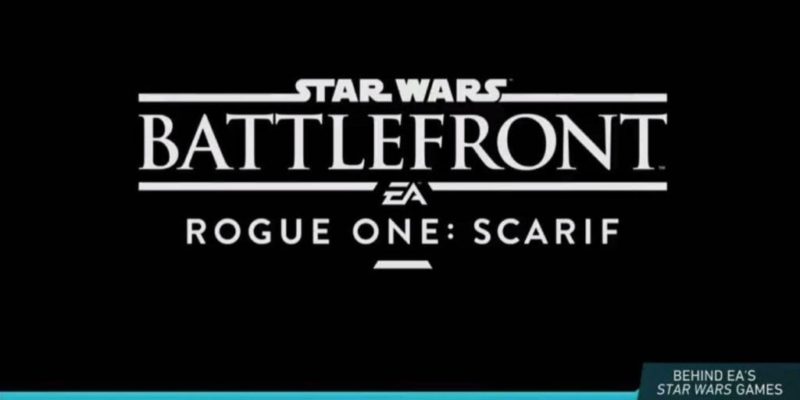 A whole host of Star Wars news today and the fourth expansion for Star Wars: Battefront has been revealed as Star Wars Rogue One: Scarif.

This fourth and final piece of DLC for DICE’s shooter was announced at today’s Star Wars Celebration where more details on the upcoming Rogue One movie were unveiled. This new Battlefront DLC is expected to release around the same time as the movie in December.

This new Battlefront DLC will likely serve as a bridge to a future Battlefront game and it will also feature the antagonist in the new movie Director Krennic as a playable character.

The Deceptive Marketing of Video Games