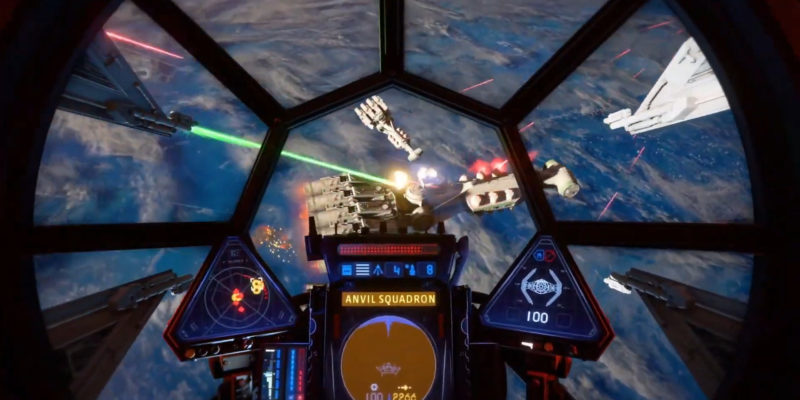 EA Play Live 2020 may have introduced new games and more entries in long-running franchises, but a new Star Wars game will always catch our attention. This year, everyone will be looking forward to Star Wars Squadrons, which launches on October 2. Taking place after the events of Return of the Jedi, aspiring pilots will have plenty to chew through with EA Motive’s latest as a new gameplay trailer debuted at EA Play Live 2020.

Star Wars: Squadrons will be taking cues from the “best of Star Wars flight games from the past.” If that makes dogfights exciting again, we are all for it. Combining both a single-player and multiplayer experience, we can only hope it is not the disaster that was Star Wars Battlefront II at launch. Star Wars Squadrons will feature a story that takes place from different perspectives. Creating your own Rebel Alliance pilot as well as an Imperial pilot, take to space and blast your opponents to smithereens. 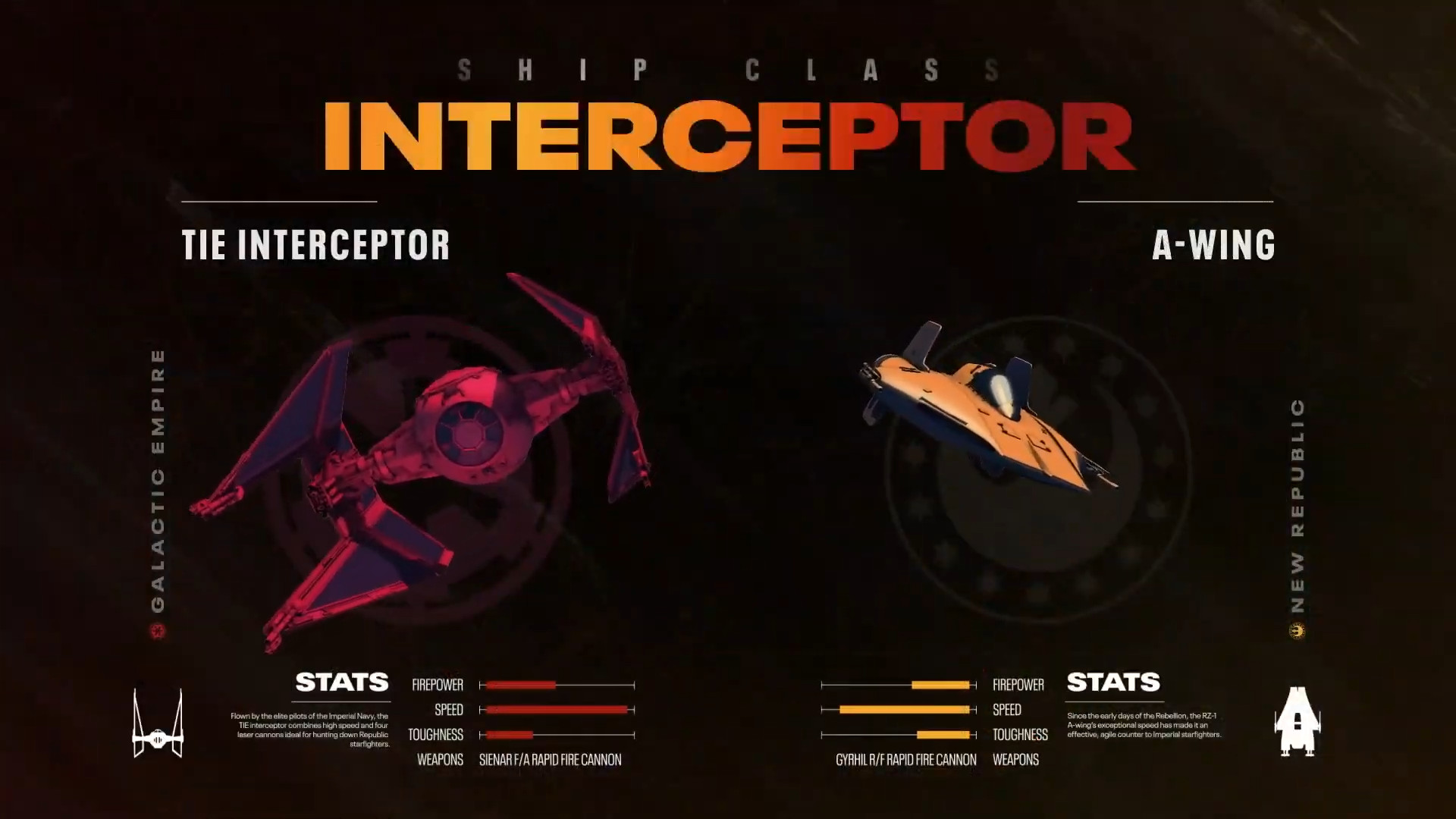 Of course, a pilot is nothing without his ride, and there are plenty of those in Star Wars Squadrons. Fighters, supports ships, and even bombers can be taken for a ride for both the campaign and multiplayer. It would seem that customisation will be a big part of the experience too. There are loadouts to tweak, cosmetic upgrades to obtain, and over 50 components to outfit your ships. Hopefully, everything will be earned in-game, and not through another nefarious microtransactions-laden slog.

Being able to compete against others to see who is the best pilot requires some exciting dogfights. EA Motive is bringing that with the 5v5 Dogfight Mode. These small-scale skirmishes will require not just deft skills, but also tactical thinking. With the types of ships available, you must decide which combination of abilities is suited for the fight ahead. 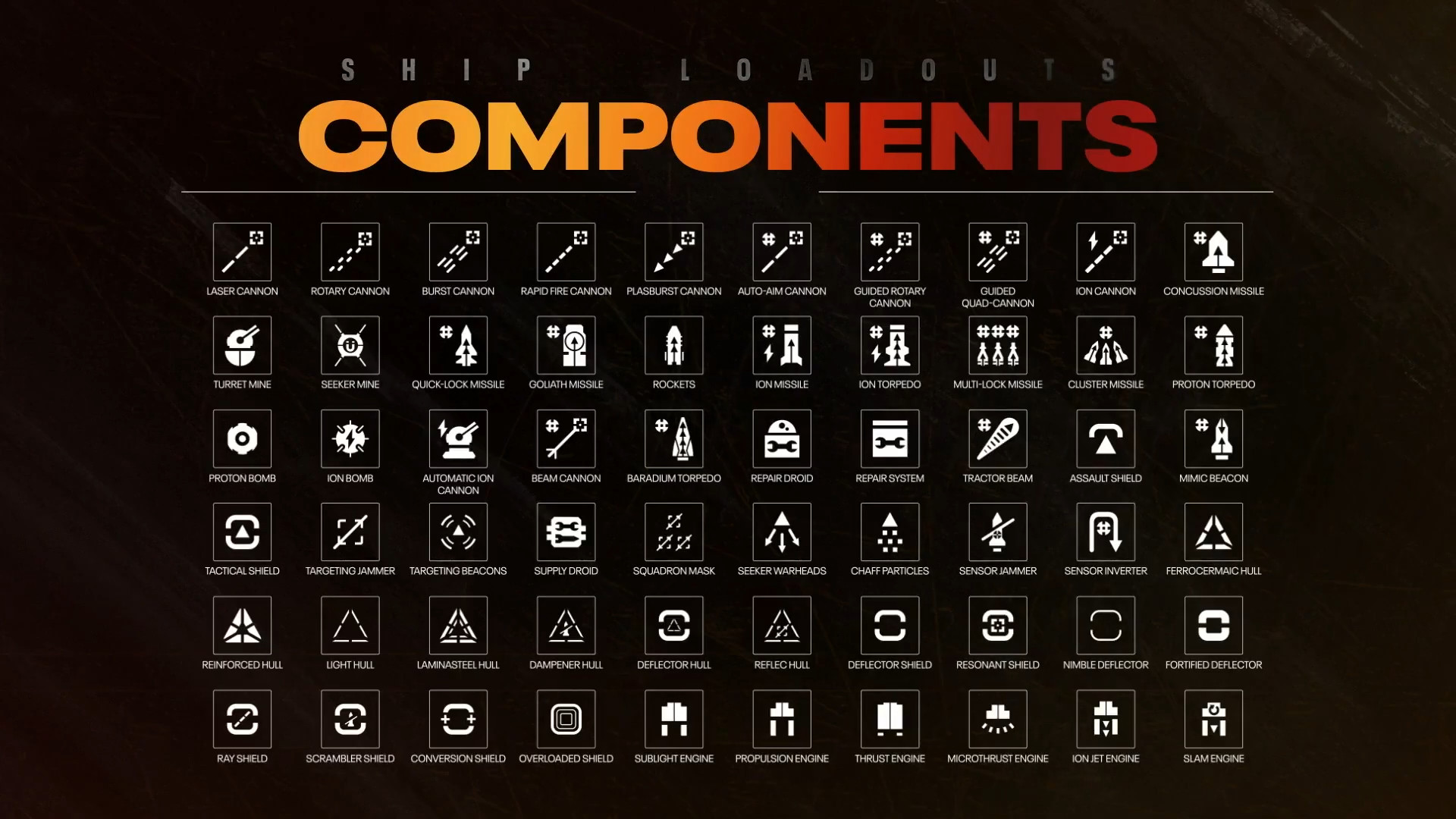 In Fleet Battles, this is where players can come close to the movie experience. Larger in scale, and with multiple tiers of play, your pilot will be involved in several stages of the battle. Dominate the frontlines and bring down a capital ship, Star Wars Squadrons promises to be a visual spectacle. The team has also made sure that crossplay is supported, so there will always be more people to play with. For those looking for a truly immersive experience, full VR support is there for the entire game, and flight stick support as well. 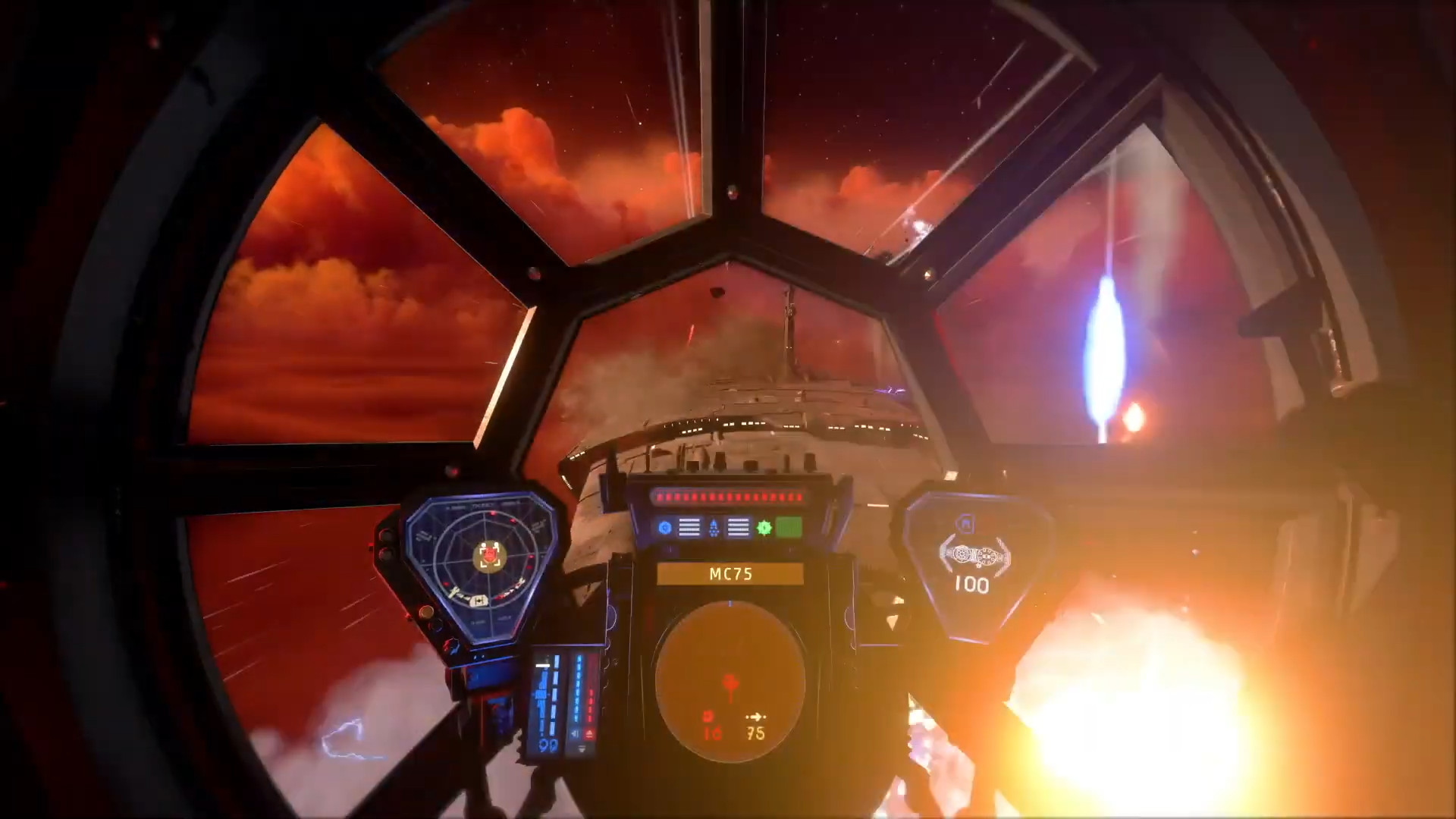 Skate 4 actually announced, and that’s it