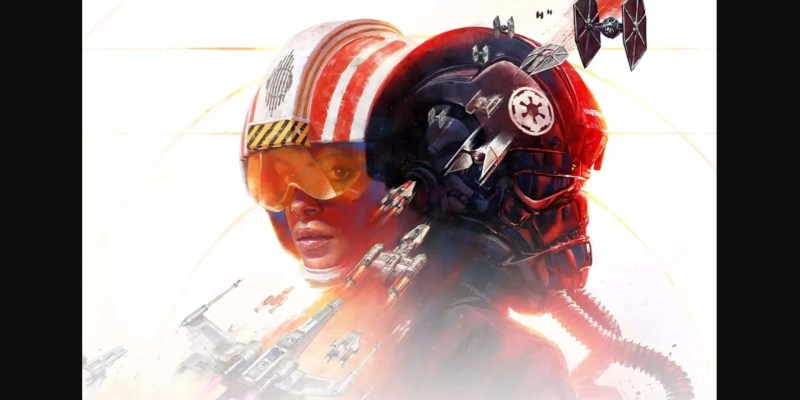 EA has confirmed Star Wars: Squadrons as its newest Star Wars game after Xbox.com accidentally let the news slip. The leak for the upcoming starfighter game came this morning via an early listing with matching cover art, and EA didn’t even try to deny it. Instead, it published an official announcement on its YouTube channel, where the reveal is scheduled to premiere on June 15 at 11 a.m. EST.

This has not been the first leak for the game either. In March, a datamining bot discovered an unlisted PlayStation Network posting a title called Star Wars: Project Maverick. Squadrons is reportedly the new name for that project. 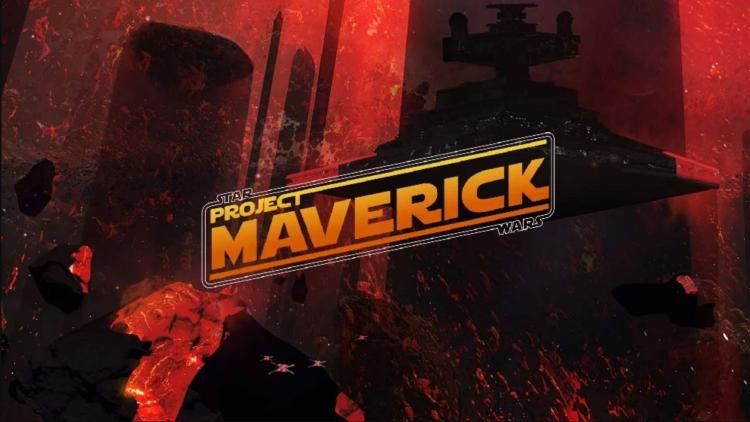 Star Wars: Squadrons looks to be a starfighter combat game that will take place during the classic Imperial era. The cover art shows a Rebel Alliance and TIE fighter pilot plus various fighters from both factions in a firefight. The artwork certainly evokes a case of nostalgia. A VentureBeat report claim the game will have a multiplayer focus but that a single-player campaign will be present. EA Motive is also pegged as the developer. 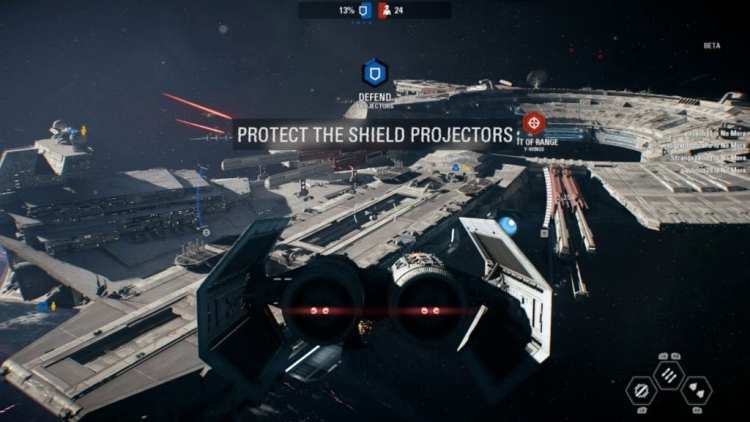 Squadrons will hopefully look even better than Battlefront II.

Star Wars: Squadrons will reportedly release on consoles and PC in the fall, but the official reveal on Monday will likely offer more concrete details.

As far as availability, the game will certainly be on the EA Origin Store. EA recently began to make its games available on Steam again too, so Star Wars: Squadrons will likely follow suit.

Don’t forget to turn notifications on so you can see the premiere when it goes live: