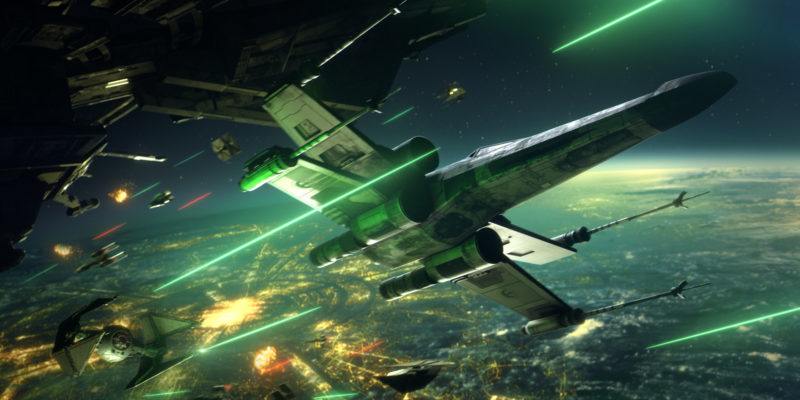 While aspiring pilots still have to wait until October 2 to get into space dogfights in Star Wars: Squadrons, we have learned a few more things about EA’s latest Star Wars game. It will not be a live-service game, and there are no plans for microtransactions. Considering the many ways you can customize your starfighters, that may come as a surprise to many. However, it’s all good news for the game so far. What makes things even better is that the Star Wars: Squadrons price is only $40, which is much lower than a standard AAA title from Electronic Arts. 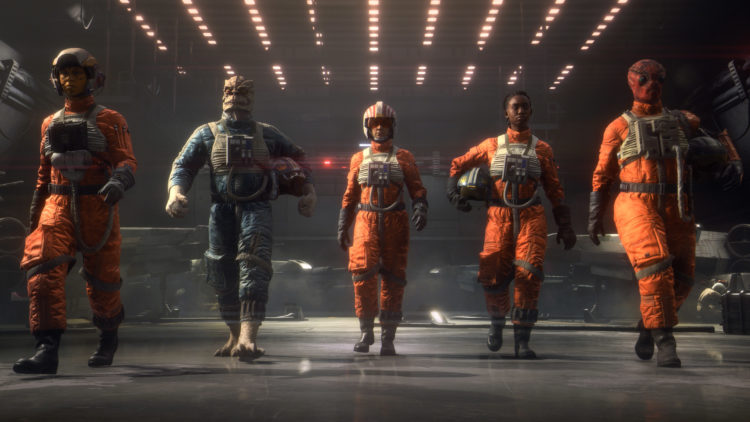 Giving fans exactly what they want

“Games all have different scales, and most of our games right now have huge scale. We designed this game to really focus on what we heard from consumers, which is one of their greatest fantasies, and that’s to be able to fly an X-Wing fighter or TIE Fighter, and be in a dogfight. And so it doesn’t have the breadth of some of our games, but it’s still an incredible game,” Jorgensen shared. “And so that’s why we chose to price it at a slightly lower level—and to also allow access to as many people as possible who had that Star Wars fantasy.”

Jorgensen went on to share how EA approached different pricing models over the years, such as for Plants vs Zombies. CEO Andrew Wilson also added that pricing is usually dependent on the “motivations and expectations” of players. In this case, the Star Wars: Squadrons price was decided upon to reflect the game’s smaller scope. 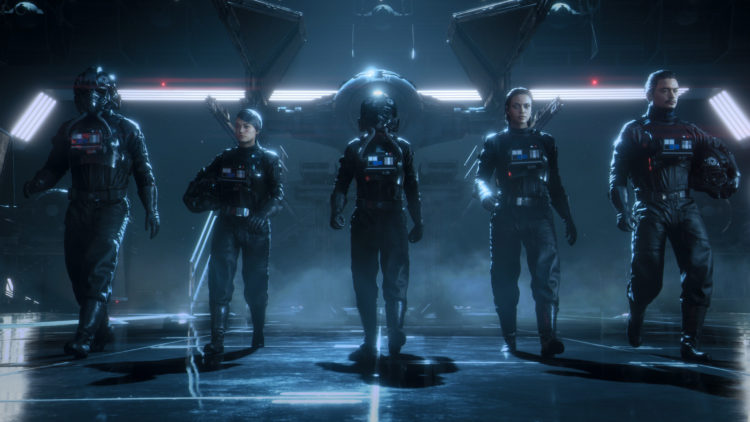 “In this case, this is a very deep and immersive game, and $40 felt like the right price point given the breadth of the game,” Wilson said. “We wanted it to be a wholly self-contained experience that was deeply immersive in that fantasy.” 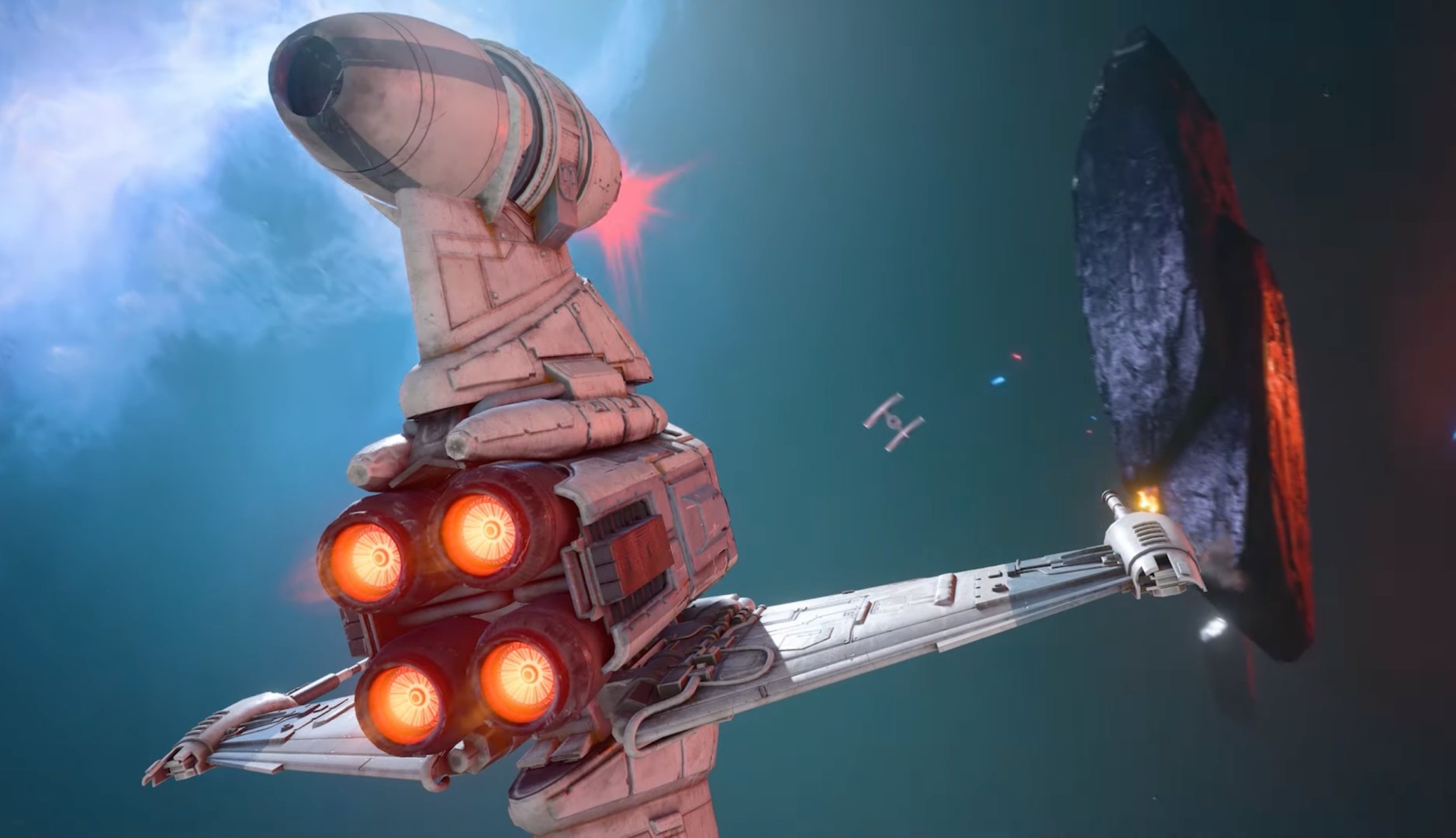