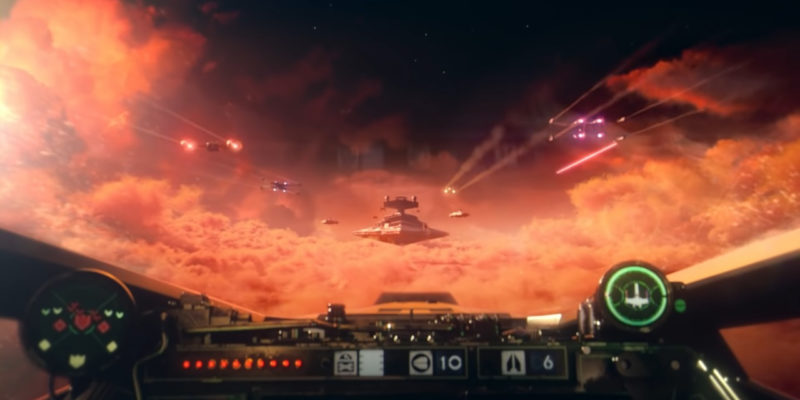 EA’s upcoming Star Wars: Squadrons has plenty of fans excited to adventure into space. On October 2, pilots from both sides of the galactic war will fight for space supremacy. Of course, there are still plenty of doubts about EA and Star Wars in general, and not even the news that no microtransactions will make their way into the game has appeased some hardcore fans. But maybe the breadth of customization options for your experience in Star Wars: Squadrons will help.

This applies to the HUD, controls, and even the look of your dashboards. Trailers of the game have shown that certain fighters have bobbleheads as decoration on the dashboard. For those of you who want none of those distractions, that’s fine. In an interview with IGN Japan, creative director Ian S. Frazier assured fans that you can remove those extra touches.

“Some players aren’t going to want to see any of that. It won’t matter how plausible it is, they just want to keep it to exactly what we’ve seen in the films, no more and no less, and we totally get that,” Frazier said. “And so we have an option in the game to hide everybody else’s cosmetics. So if you flip that on, then all of a sudden, if you want to put a racing stripe or whatever on your own TIE Fighter, you’ll see it, but everybody else’s is just going to look like a normal boilerplate TIE Fighter for you.” 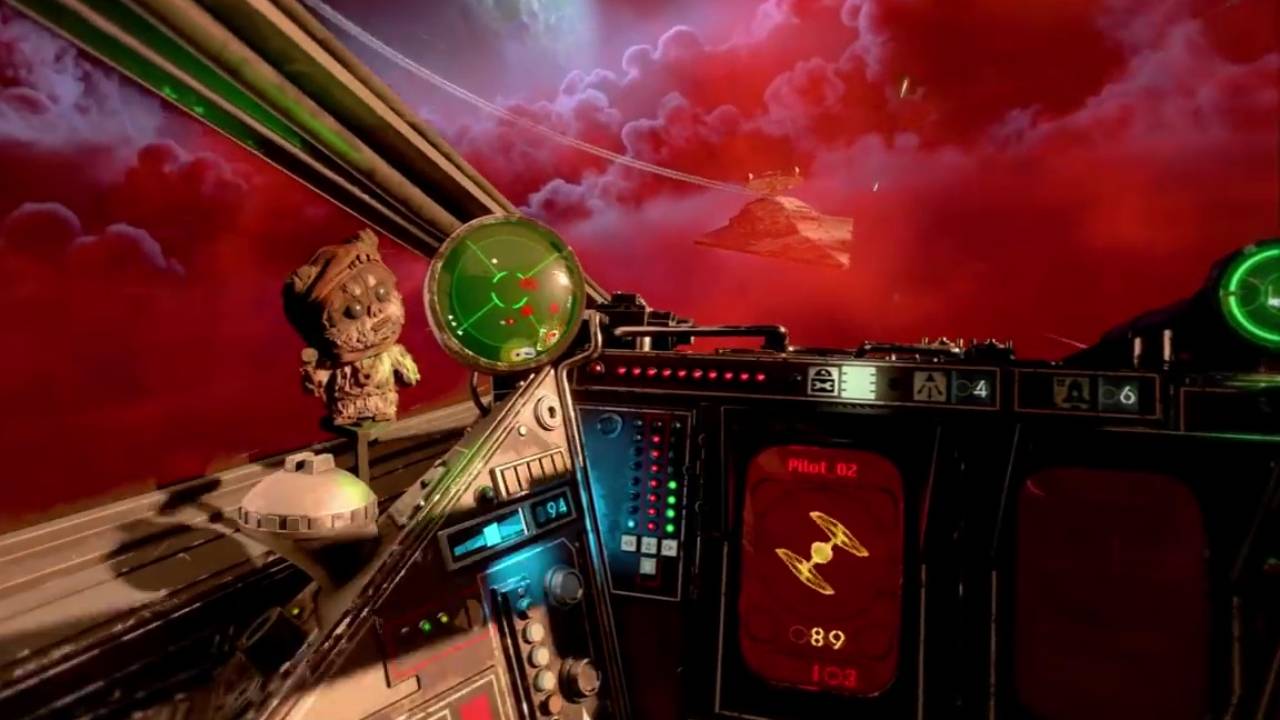 That will certainly tailor the Star Wars: Squadrons experience to personal preference. As for the gameplay experience, the hardcore can go one step further by micromanaging the power management system. Instead of a single button press maxing out a particular system, Frazier added that more advanced players can be “individually managing pips of power from one system to another.”

Having battlefield awareness is important as well. Your HUD will likely be the best source of information on what is going on around you. Those who would rather get all that from the onboard systems can choose to do so. It might not make you any better, but it sure looks cool.