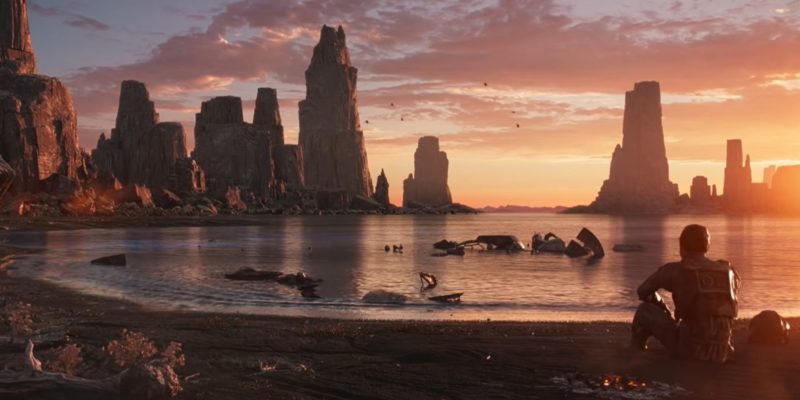 EA Motive’s upcoming Star Wars: Squadrons is only about a month away, and the hype for another good entry from the Star Wars universe is still running high. From what we know thus far, the dogfighting game will be all about the Imperials and the New Republic. Picking a side is paramount to the overall experience in Star Wars: Squadrons, and the latest trailer gives us a look from behind the Imperial’s eyes.

The “Hunted” CG short is nothing but impressive. At the Imperial dockyards over Var-Shaa, we see the aftermath of the Battle of Endor. Ships and a star base are getting wrecked, and space is filling up quickly with plenty of debris. The Imperial Star Destroyer Overseer is an intimidating vessel, but it can’t hold up against such overwhelming numbers for long. It is here we meet Titan Leader, the head of the Star Wars: Squadrons‘ Imperial pilots.

With the battle lost, Titan Leader is forced to seek refuge in the wreckage. Unfortunately, he is soon found by a New Republic X-Wing. As he dives down onto the planet, we see Var-Shaa’s deep canyons and lush greenery. However, it pales in comparison to the intense cat-and-mouse dogfight that is happening in the sky. Only close calls and quick thinking help Titan Leader makes it out alive. The war in Star Wars: Squadrons is certainly not over though.

Giving us an actual look at the people behind the helmets makes things more personal. That certainly seems to be the aim of Star Wars: Squadrons, and we are all for it. 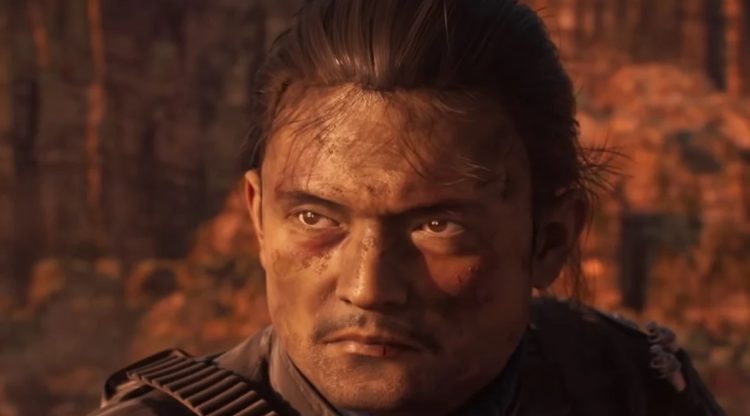 It is still unclear if we will see such spectacles in Star Wars: Squadrons, but hopefully, the action and intensity from the trailer will be replicated in the actual gameplay experience. While players will be able to pilot the different ships, pulling off wild maneuvers will still require skill. You can put yours to the test on October 2, when Star Wars: Squadrons launches.

By Elise Nelson29 mins ago
News