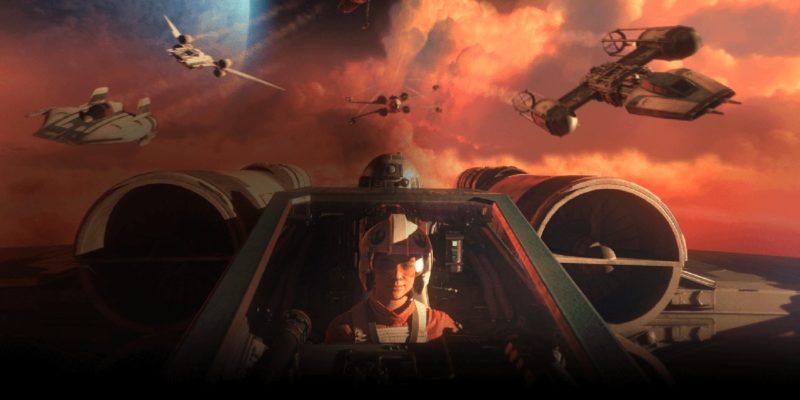 With a sudden reveal and more gameplay footage shown at EA Play Live 2020, the next Star Wars game is shaping up nicely. Star Wars: Squadrons will take players into the skies as aspiring pilots battling for air supremacy. Featuring both a single-player campaign and more multiplayer dogfights, there will surely be substantial content for players to experience. However, aside from Star Wars Jedi: Fallen Order, EA does not have the best record with the property. The shadow of the microtransactions controversy for Star Wars Battlefront II looms large, but fans can rest easy now. Motive Studios has stated there will be no microtransactions.

Although Electronic Arts has yet to provide a statement, the developers at Motive Studios have taken the initiative. Creative Director Ian Frazier confirmed the good news for Star Wars: Squadrons in a statement to Game Informer:

Our mindset has been very old-school. We’re trying to say with this game that we have a $40 price point, we want to feel generous to players, and we want it to feel like a complete experience. Like ‘You gave us your $40. Here’s a game that you will love. Thank you.’ That’s it. This isn’t something we are building around a live-service strategy. It’s built around a game that is complete and great in its own right. That’s not to say we will never add anything, I guess we could, but it’s not presented as a live service. 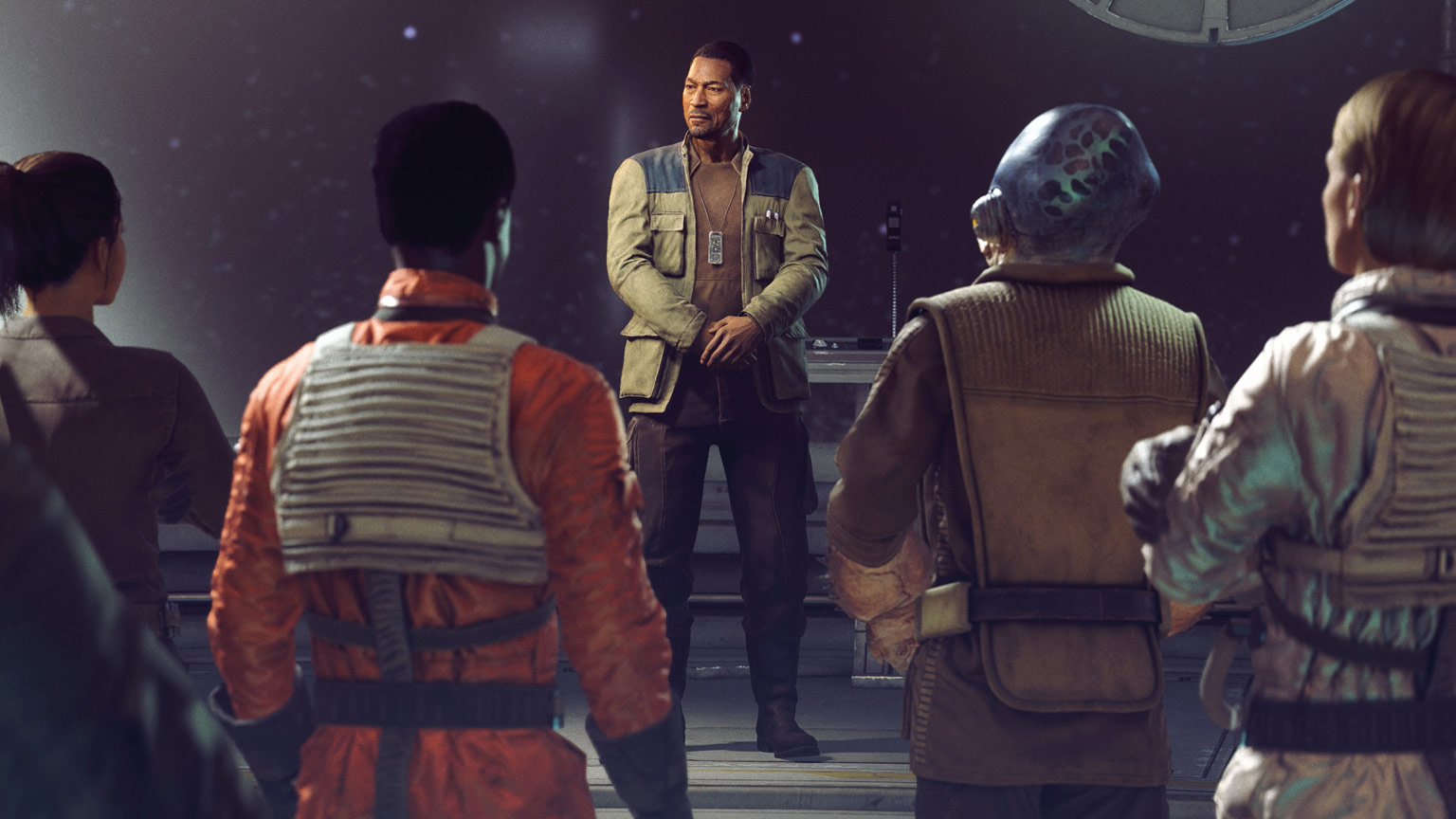 If that statement is not enough to put you at ease, Star Wars: Squadrons writer Mitch Dyer has doubled down on the notion of no microtransactions.

Deck of Ashes review – Burning through my cards

By Jake Su18 mins ago
Industry