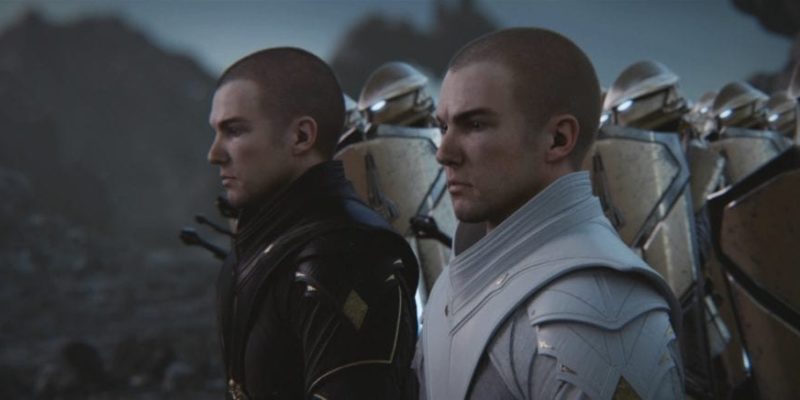 BioWare have revealed Knights of the Fallen Empire, an expansion for Star Wars: The Old Republic that focuses more on BioWare’s roots.

Remember how, when Star Wars: The Old Republic was a much-anticipated game, BioWare were making lots of noise about how it was an MMO with all the classic BioWare stuff like story, and characters, and decisions that would impact both your relationships and the galaxy on the whole? Welp, they’re making the same noises now.

Knights of the Fallen Empire introduces a new faction and focuses heavily on storytelling. Expect new worlds, new characters, new companions, and a dynamic story based on the choices you make. You’ll become the Outlander, a veteran of the Great Galactic War who gets embroiled in a new threat – the Emperor of the Eternal Throne.

There are a couple of specifics worth noting. Firstly, Knights of the Fallen Empire will be free to all subscribers, which is nice to see. Secondly, it’ll up the level cap to 65, but it’ll also add the option to create a character at level 60 so that you can get stuck into the new content immediately. And if you don’t fancy doing that? All class stories will be “enhanced”, offering a faster and more engaging playthrough, and a fair few existing Flashpoints and Operations will be scaled to level 60+ so that there’s more end-game content for you to grind.

The first nine chapters of Knights of the Fallen Empire will arrive on 27 October, with more chapters appearing regularly thereafter.