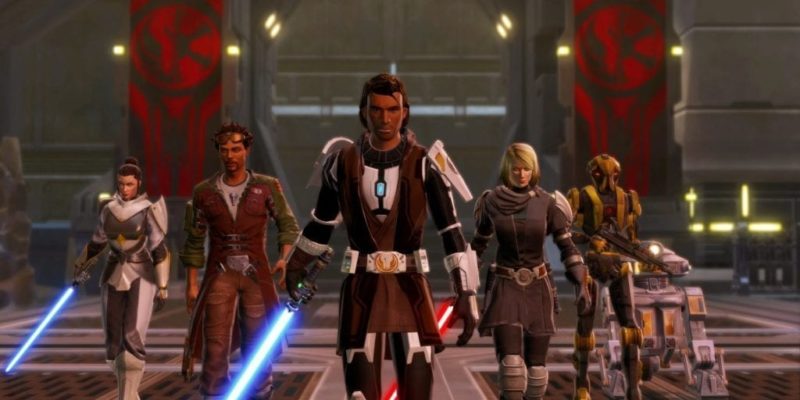 BioWare’s latest expansion for the MMO Star Wars: The Old Republic is now open in Early Access for all current subscribers. Knights of the Fallen Empire was announced earlier this year during E3 and features an all new story driven narrative and new area to explore.

Synopsis: You will become the Outlander, a veteran of the Great Galactic War, traveling to the outer rim of the galaxy. There you will come face-to-face with a new threat, Emperor Valkorion and his Eternal Empire, only to discover that his dark destiny is tied to your own. You will lead the fight to save the galaxy but it is clear from your first encounter with the Eternal Empire that you will need help; you must recruit a powerful team of Companions – and build an Alliance.

Knights of the Fallen Empire is open to subscribers who have been active between July and early October of this year. The official launch date for the expansion is October 27 and is free for all subscribers.
BioWare has also released a new gameplay trailer giving more insight into the storyline: