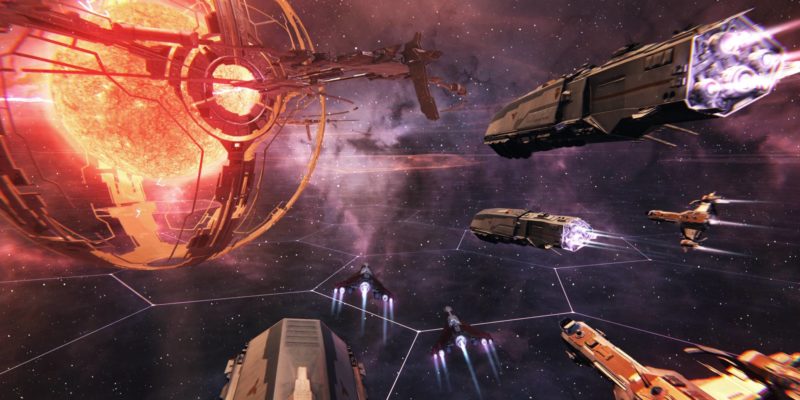 Starborne, the MMORTS from developer Solid Clouds, is heading to open beta on April 2. During its alpha, over 180,000 players clocked in over 211 years of playtime, so Solid Clouds probably had plenty of feedback to work with as they strive towards release. Check out the trailer for the beta below.

In Starborne, players build an empire alongside thousands of other players and fight wars for galactic dominance. Starborne is being developed by Solid Clouds, which was founded in 2013 by Stefán Gunnarsson, Stefán Björnsson, and Sigurdur Arnljotsson, the last of whom was the original co-founder of EVE Online developer CCP Games.

Every game is played over an eight-week period and centers on a single unique map. It’s no doubt a slow-burner, but the possibility of forging alliances and schemes reminds me of the best parts of Europa Universalis multiplayer. I eagerly await watching alliances bicker and fall apart as they squabble over what’s left of a defeated enemy.

The game is pretty as well. The UI looks slick and organized, empire borders are easy to see, and resources are designed well enough to tell them apart at a glance. I’m also digging the cinematic shots in the trailer. I don’t know if they are in the game or not, but I hope they are. 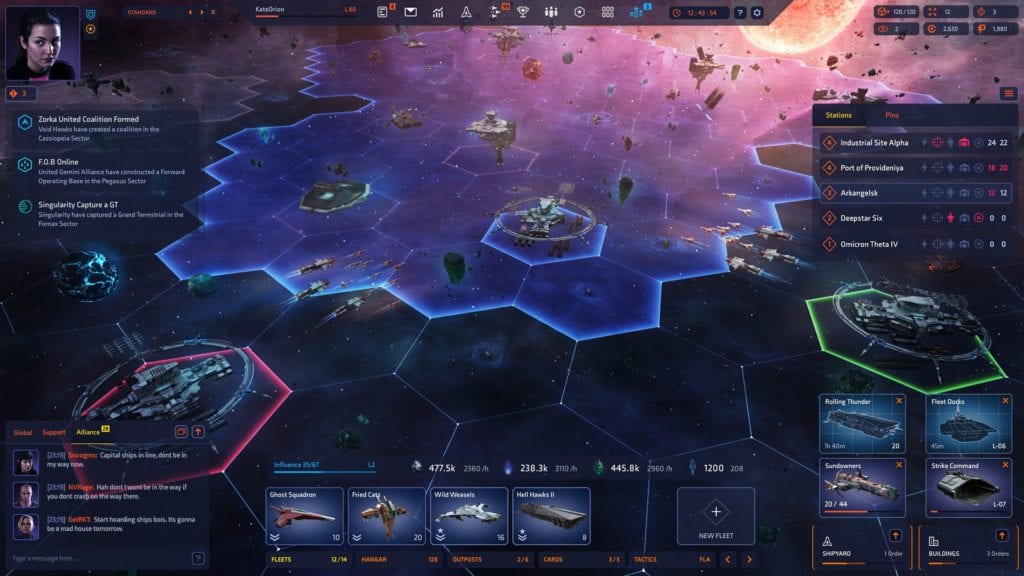 Solid Clouds learned plenty of lessons during Starborne‘s alpha testing. First, there are now three different ways to win the game. Players can achieve victory through military dominance, industrial superiority, or by owning the most amount of space in the galaxy. Second, the game is friendlier to new players. There are now dedicated safer starting zones, in addition to an in-game tutorial. 4X games are not usually friendly to new players, so this is a great feature. Lastly, the game map has been reworked to provide more resources and incentives to expand. As a result, expect the pace of the game to increase a bit compared to in the alpha.

“I’m so proud of the new map design,” said Stefán Gunnarsson. “It really manages to condense all the lessons we’ve learned over the past 5 years. With it, we are both catering to more play styles and also able to supercharge the deeply player-driven political side of the game.” 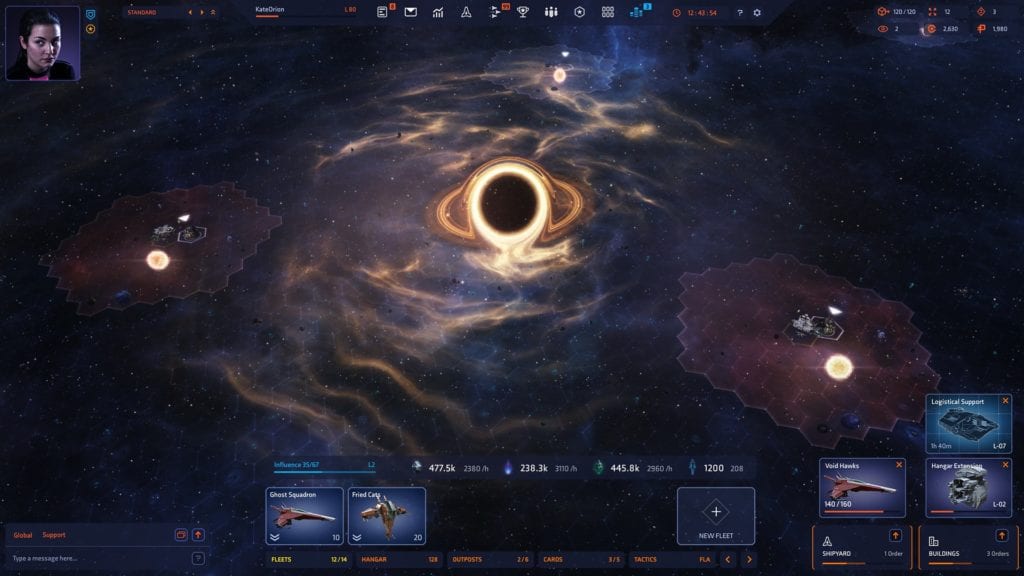 Starborne is getting other improvements as well:

Destiny 2: Season of the Worthy review – Not worth it