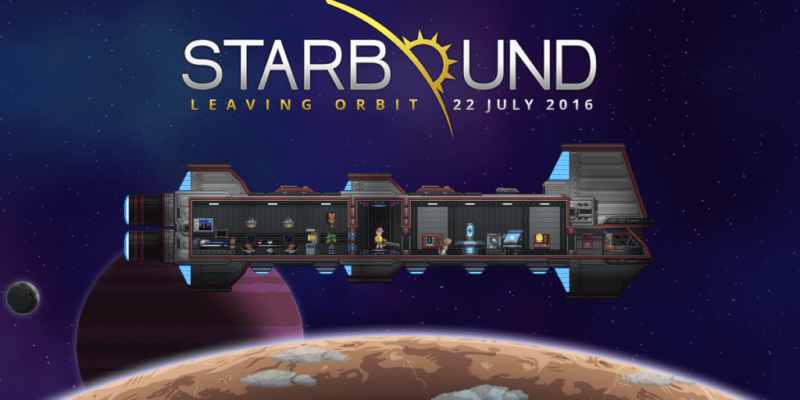 After spending around two and a half years in Early Access, Starbound will be seeing a full, version 1.0 release on 22 July. Chucklefish Games announced the release date today through their developer blog.

“After ~5 years, the game we set out to make finally exists,” the post says. “While Starbound will be finished in two weeks, this isn’t the end. We will continue to update and support Starbound for as long as we can. We’ve got loads of cool ideas we couldn’t fit into 1.0 but hope to put into future updates.”

So, if you played the game back in 2014 or thereabouts and put it down waiting for it to be more “complete”, then you don’t have too much longer to wait until that proper release date.