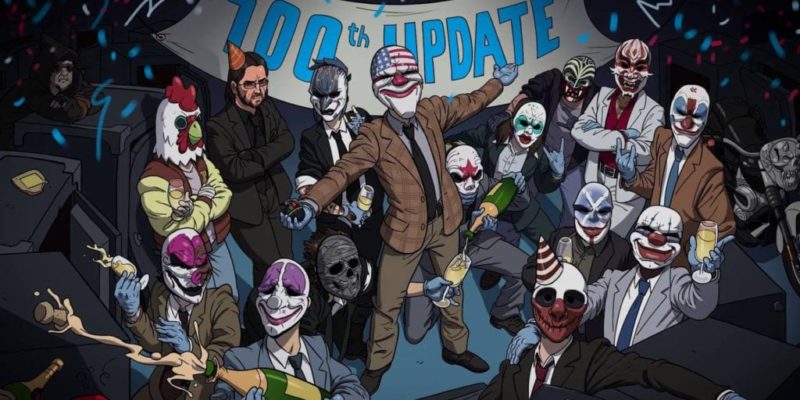 Starbreeze has announced the acquisition of the PAYDAY franchise from 505 Games.

After the transaction Starbreeze will own the full rights to the PAYDAY-franchise for any future developments or commercialization, including PAYDAY 2 and PAYDAY for mobile platforms. Starbreeze will retain full net revenue from PAYDAY 2 on the Steam platform starting retroactively from May 1st, 2016. Revenue generated by the console game PAYDAY 2: Crimewave Edition will continue to be split between the companies as before, and 505 Games will continue to publish the title.

Furthermore, 505 Games will retain a 33% revenue share of Starbreeze’s net revenues from future sales of PAYDAY 3 capped at 40 MUSD, and after Starbreeze has fully recouped its development and marketing costs.

In case you skimmed over the first part of the quote, PAYDAY 3 is also coming. An AMA will take place this Friday on Twitch as detailed in the Steam update.