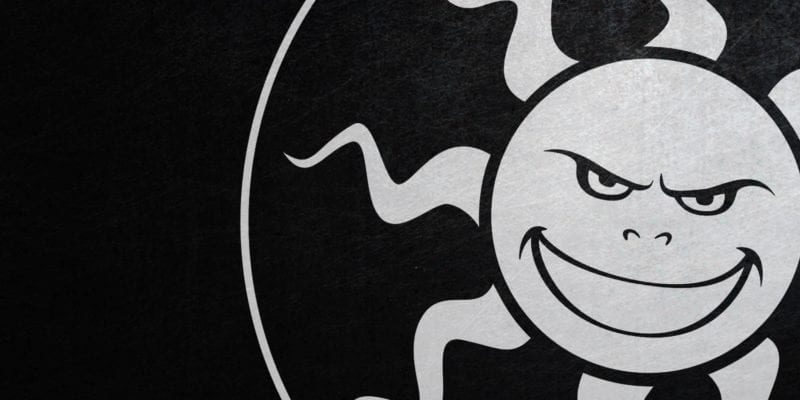 Overkill’s The Walking Dead might as well be a metaphor for Starbreeze Studios. The slow and sluggish performance of the game — technically and financially — has led to the company’s restructuring. The game’s dismal reception and lower than expected sales forecast coming into play, the company will have to endure an expected shortfall of cash in January 2019. Likewise, members of Starbreeze’s Board of Directors, Bo Andersson and Kristoffer Arwin have stepped down. The former is also the company’s CEO. 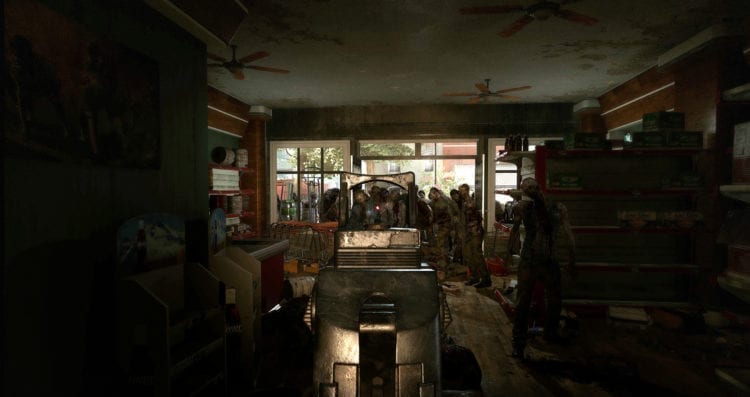 Walking Dead In The Water

Overkill’s The Walking Dead released earlier this month to middling critic reviews. Also, its reception among its player base hasn’t fared any better. Our own Greg Bargas reviewed it when it launched and he experienced an excruciating 20 hours of play. There were moments when a player’s leg could get stuck in a vehicle and be unable to move. Likewise, one could find themselves suddenly falling through the world space for no good reason. There are also more obvious problems in online games such as disconnections and unstable servers.

These litanies of concerns highlighted Overkill’s The Walking Dead in a lot of instances that players have considered it a buggy mess. It’s certainly not something you’d want to see in a full-priced $60 title.

Overkill and Starbreeze tried to mitigate the damage with a few fixes here and there. They even released a cheaper $30 starter edition but its success is still up in the air. Now we’ve come to what Starbreeze Studios aims to do with restructuring. In their press release made available today, the company noted:

Reconstruction is generally seen as a means for companies to be given more time to evaluate their operations and is a means of seeking assistance in order to avoid bankruptcy. Think of it as one of the key steps when a firm experiences early warning signs of financial insolvency. This is part of Starbreeze Studios’ program to “lower costs and focus on its core business.”