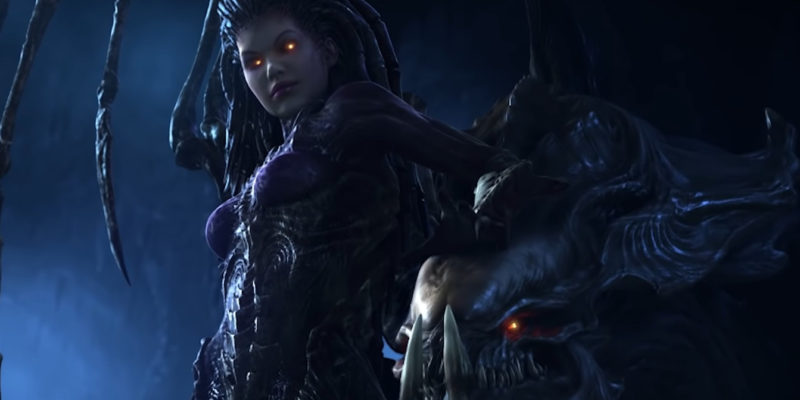 It’s impressive for a game to have continued support for more than five years, aside from the biggest MMORPGs or live-service games. However, July 27 marked StarCraft 2’s 10-year anniversary. Such a monumental milestone meant that Blizzard needed something big to mark a decade of Zerg, Protoss, and Terran wars. The StarCraft 2 anniversary update added new announcers, looked back on esports highlights, and issued a gigantic 5.0 patch. The developer also added in more achievements, co-op commander talents, and an overhaul for the map editor.

If it’s been a while since you last touched the game, the StarCraft 2 anniversary update might change that. Every single mission in the game, including those in the Nova Covert Ops mission pack, feature brand new achievements. It’s Blizzard’s intent to allow players to “relive the story [and] discover new ways to play.”

Unlocking all of the achievements rewards you with a new announcer, Stone, otherwise known as Agent X74996R. Naturally, the Terran Dominion ghost brings his authoritative and stern demeanor to the proceedings. The other announcer, White-Ra, can be yours by simply logging-in to StarCraft 2 before August 10. 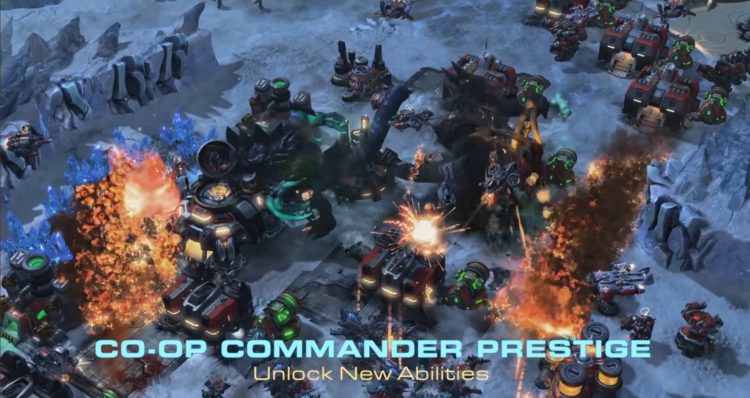 For players truly into the StarCraft 2 experience, there are now Prestige Talents. All you need to do is replay the level one to 15 progression for any maxed-out commanders. Hit the max, and you will earn a new talent. This can be done up to three times. According to Blizzard, the “Prestige Talents can completely change the way your commanders play, opening tons of new gameplay options and strategic decisions.”

Blizzard packed in some smaller tweaks as well. A countdown timer now alerts players to when a mission starts. Furthermore, custom lobbies allow for a choice of game servers. More updates are to be expected in the future, too. As for the map editor, the aim is to make it more accessible without removing its depth. Elements of the WarCraft 3 editor will make their way over, as well.

Map creators can look forward to map-to-map loading, allowing for multiplayer transitions between maps and enabling offline-only campaigns to be used in StarCraft 2 Arcade. Formation movement and water pathing were also added. Cliffs now go up to 15 layers from the previous three. For those looking to dive into the details, a new data collection system will let users “declare and group a set of data elements in a collection.” It will likely give the hardcore fans more to pour over and create even better custom content moving forward. 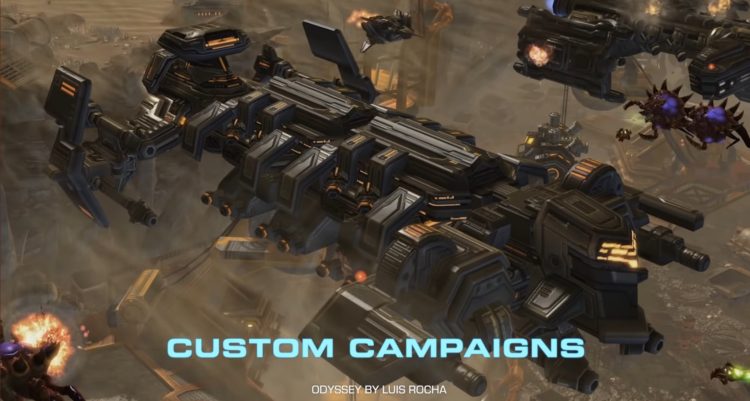 Blizzard also planned more goodies outside of the game. A new series of short stories will release, focusing on the Koprulu Section. Each of the races will get one story each. Members of the StarCraft 2 development team will also be sharing their favorite moments from the last 10 years of StarCraft 2 esports.

For the full 5.0 patch notes, head over to Blizzard.