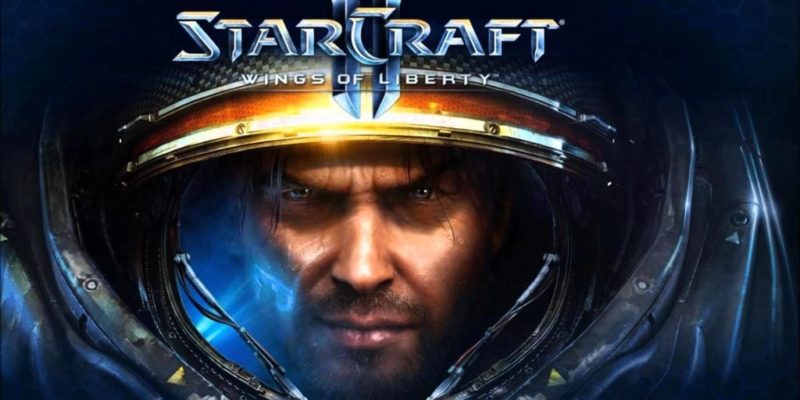 Blizzard is keen to push StarCraft, they have remastered the original, made the original version free, and now StarCraft 2 will also be free.

On 14 November, the Wings of Liberty single-player campaign and every Co-op Commander will be available to everyone for free. All competitive multiplayer content will also be unlocked for free. Heart of the Swarm, Legacy of the Void, and Nova Covert Ops will be available for  $14.99 or as a bundle for $39.99 if free players want to continue the story. Future Co-op Commanders will also be released for free until they reach level 5.

Bizzard released a list of everything that will be available for no cost.

Anyone who has purchased any of the three campaigns will also be sent an email from Blizzard to say thanks and they will be handing out an “exclusive” Ghost skin as well as three new portraits.