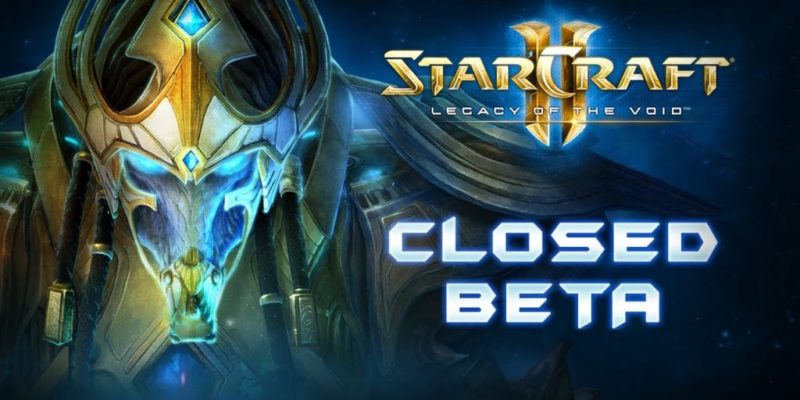 The image above may rather give away when that StarCraft 2 Legacy of the Void closed beta start date is, and the video it’s from says invites will go out on the same day.

You can watch that video below for a summary of the changes, additions and units to expect in the Legacy of the Void beta. Or, you can go to the StarCraft 2 site and read a huge and more in-depth run-down of the same. Strangely though, it’s only the video which mentions the actual beta start date of 31 March.

I’m not even going to attempt to summarise or speculate about what effect these changes may have on StarCraft 2, because that is a game I know next to nothing about.

Instead, sticking to the strictly factual, Blizzard say that because this Legacy of the Void beta is being run a little earlier than usual, players who do get invited should expect it to “feel more rough than usual.” It’ll be missing certain features and units, for example (though these might be added in gradually as the beta progresses.)

The beta is said to be running “for a longer period of time than usual” and Blizzard will be looking for “your play-testing support, as well as the feedback about your experiences in the beta.”

Is The New Nvidia Shield A (Literal) Game Changer?