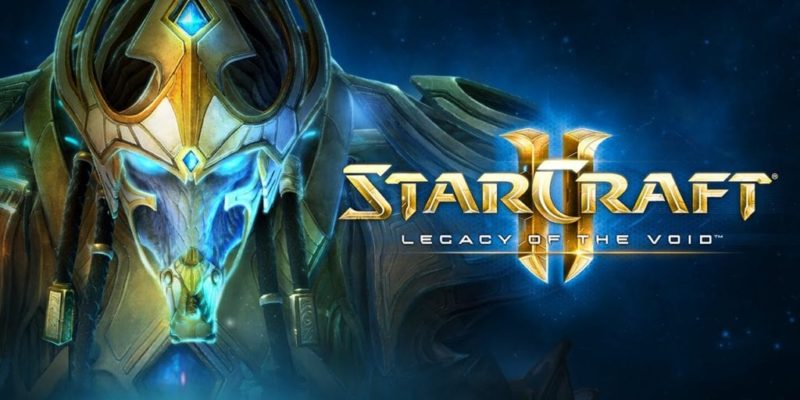 Here at PC Invasion we don’t usually encourage you to jump in and pre-order right away but in some cases you know exactly what you’re going to get. Today Blizzard launched the pre-orders for StarCraft 2: Legacy of the Void, the third instalment in the trilogy.

The game is standalone and is being sold for either $39.99 (Standard) or $59.99 (Deluxe) depending on whether you want the extras which include a Protoss Hearthstone card deck, World of Warcraft Archon battle pet, Void Seeker mount for Heroes of the Storm, and Protoss-themed portraits for StarCraft 2.

By pre-ordering there’s also access to a the prologue chapters Whispers of Oblivion which were announced back in June (see video below). These will made available prior to full game’s release.

There will be a Collector’s Edition available at some point but no price has been set for that. This will include everything from the Deluxe Edition and full-a colour hardcover StarCraft Field Manual, a special features cinematics DVD, and a CD soundtrack.

That’s not all though. Today Blizzard also made Heart of the Swarm standalone which means Wings of Liberty is no longer required to play. With that move complete, Blizzard has changed the Arcade and modders can now use all the assets from the previous two games and the upcoming Legacy of the Void no matter which game they own.

There is still no release date for StarCraft 2: Legacy of the Void but you might want to empty your wallet now anyway if you have the cash.