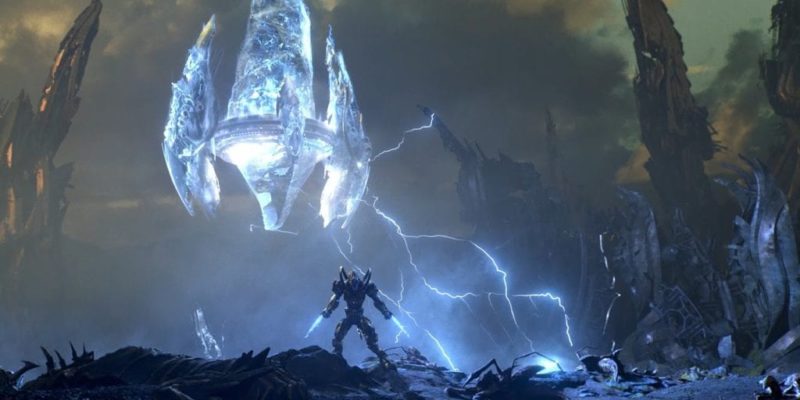 Blizzard has announced that StarCraft 2: Legacy of the Void will release on 10 November.

After years of milking StarCraft 2, this is third and final game for the sequel which follows the new Protoss campaign. More will also be revealed on the fate of Jim Raynor and Kerrigan, the zerg Queen of Blades in this last game, so if you’ve played the other two, then this will have to be on your game shopping list.

Accompanying the news today is the release of the game’s cinematic trailer, and if you need to play an RTS until this comes out, we recommend Act of Aggression.

5 things Zombi Did Right in the Survival Horror Genre