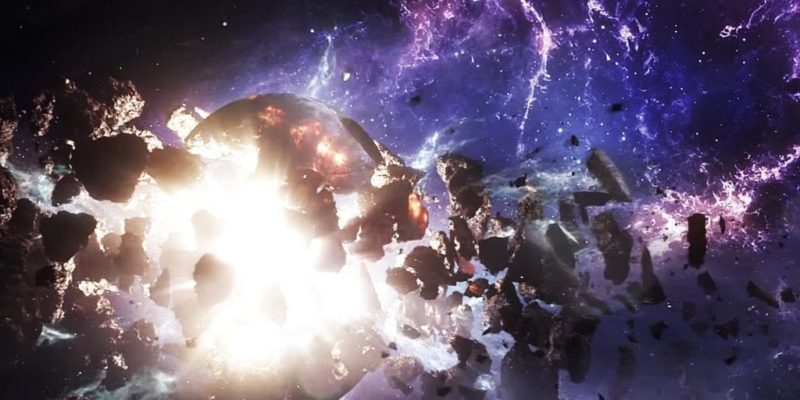 Blizzard has announced a new StarCraft II standalone game at BlizzCon 2014 called StarCraft II: Legacy of the Void. The main focus for this installment is the Protoss where players will have to reunite the scattered Protoss tribe.

Legacy of the Void introduces a new PvP mode known as Archon Mode where players team up and work together to control a single base and army. Another new co-op mode is Allied Commanders where you can play through in-game scenarios and level up your commanders with friends and other players.

Blizzard game director Dustin Browder also mentioned that Legacy of the Void will not require a copy of StarCraft II so anyone can jump right in even if they’re unfamiliar with the series.

Mordheim: City of the Damned goes Early Access this month