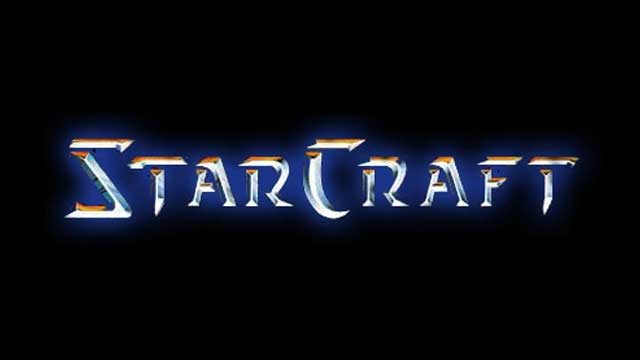 StarCraft was released back in 1998 and by today’s standards it’s looking quite dated, but it could be receiving a makeover.

According to South Korean site Naver, Blizzard could be announcing a StarCraft Remaster in September. The information comes from a “source” close to Blizzard so this has not been confirmed.

The remastered version is said to include “improved graphics” and the UI will retain the look of the original game.

There’s not much else to go on so this can be treated as a rumour for now. However, the source has said that more detailed information about the remaster will be revealed at BlizzCon in November.

It would not be unreasonable to assume that Blizzard has been working on this as they have been working on Diablo 2 updates in recent months. They appear to want to keep their older titles relevant as they are still popular and StarCraft has been such as success in South Korea.