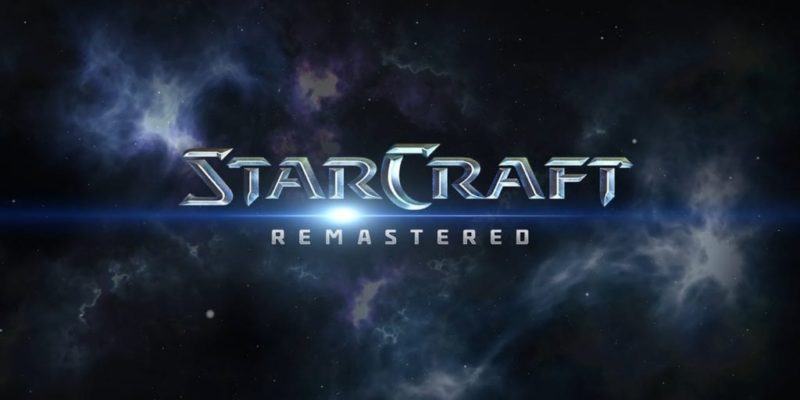 Back in the late nineties, RTS releases were the games I watched out for. I was wowed by Dune 2 from Westwood. It was my first real RTS experience, apart from maybe Stonkers on the ZX Spectrum, which wasn’t really an RTS but was as close as you could get at the time. Warcraft came along too in 1994 but I always felt it was aimed at a younger audience (I was 21 at the time), and its inane unit audio responses drove me nuts. Then came Command & Conquer, again from Westwood, and that game was a real eye opener for what was to come, and where the genre could go.

StarCraft released in 1998, three years after Command & Conquer and two years after Red Alert which I always find amazing because I always felt StarCraft never really pushed the genre forward. It was an inferior game compared to the C&C series. Why do I think it was inferior? I ran a gaming cafe and we had hundreds of regular customers who only ever wanted to play C&C; they never wanted to play StarCraft. Perhaps if they had they would have become some of the first eSports stars.

What StarCraft did was create an absolute phenomenon in South Korea and amass a huge fan base fuelled by competitive gaming. That was something Westwood never achieved. They really were too early to catch the competitive wave.

This week Blizzard released StarCraft Remastered which also includes the BroodWar expansion. This new version enhances the game in numerous ways. It has improved audio and the visuals are now a lot sharper. On modern PCs, this makes the game passable for today’s audience. It’s been a while since I played the original StarCraft but Blizzard has done a valiant job at enhancing the original which, I have to say, looked a bit drab. It now looks a lot more polished. However, there’s only so much you can do with an old game to make it pass muster these days. 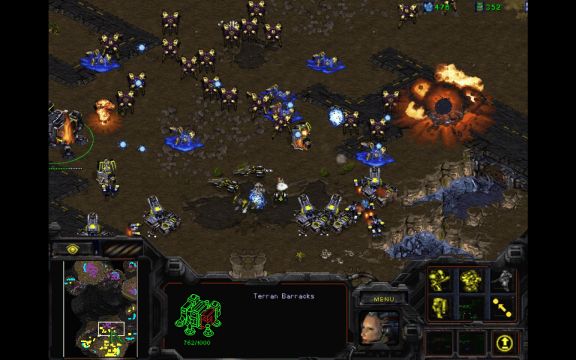 After launching the new remastered version I didn’t know what to expect, but my brain was telling me surely it didn’t look that bad in the original. Why are the animations so terrible? The mind plays funny tricks, and it’s not until you load up an old game that you realise how poor they can look by today’s standards. I have often delved into my vast collection of old PC games and thought “surely X Game didn’t look this bad?” The last one I tried was EF2000 which at the time I thought was absolutely stunning. It wasn’t.

What I didn’t really understand was why StarCraft Remastered still looked dated when you compare it to something like Red Alert? Sadly, Westwood Studios are no longer with us. EA came in and ruined what was an excellent franchise. For me everything after Red Alert 2 was quite average, and, in C&C4‘s case, just bloody awful.

I have been known to delve into Red Alert from time to time to this day. I have a regular playing partner and we challenge each other on one single map called Superbridgehead. Like a MOBA, we only ever play the same map because it makes us try and outwit each other and try crazy tactics like sneaking MAD Tanks around the edge of the map or dropping a Tanya into the middle of the base.

We regularly play on OpenRA which is a free to play platform that offers multiplayer with all the original Westwood titles. When I compare Red Alert on OpenRA with StarCraft Remastered, Red Alert still look better, plays better, and feels better. It has stood the test of time. With Westwood gone, the OpenRA team have kept the game very much alive and made plenty of improvements. At the same time, they have not messed with the core gameplay. 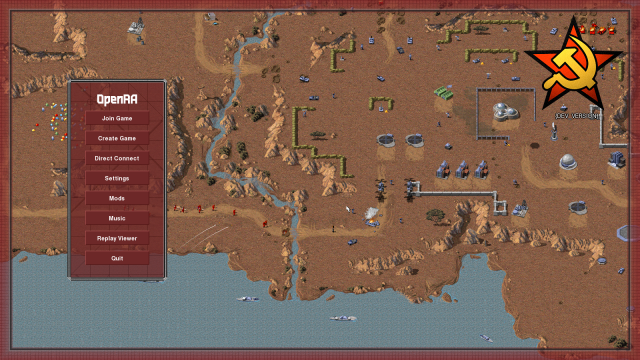 Which brings me to the conclusion that although StarCraft Remastered is a solid remaster of the original, it’s still not the better game. I will stick to my guns and say that C&C is still the better of these two major RTS franchises of the nineties.

It was a crying shame that Westwood were subsumed by EA, but OpenRA is a great substitute for a C&C or Red Alert Remaster, and there’s a healthy community playing the old C&Cs. Long may that continue.

Blizzard managed to stay independent to a degree after teaming up with Activision, and they also held on to their IPs, which means there’s likely more remasters to come. With a team now dedicated to making sure their older games can still be played, Blizzard fans are being rewarded for their loyalty to the Blizzard brand. Okay, Blizzard is not being selfless because they are charging $15 for StarCraft Remastered, but the original version without all the bells and whistles is free. StarCraft Remastered is a great start for Blizzard and I know we’re hoping they move onto the Diablo franshise next.

I will conclude by saying that although StarCraft Remastered is a solid release. C&C is still the superior game.