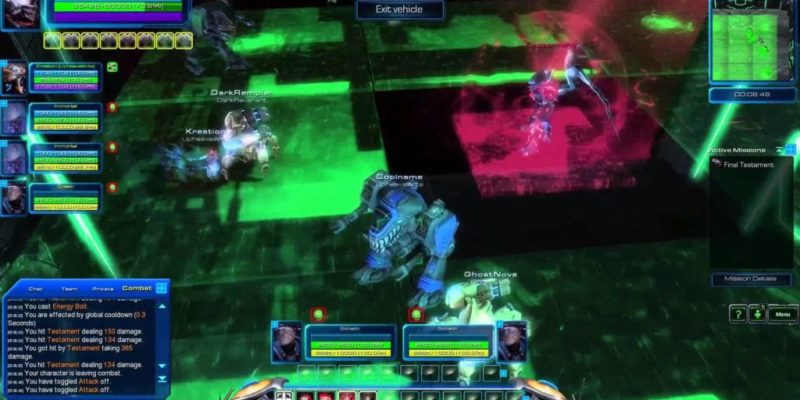 The StarCraft Universe mod project which turns StarCraft 2 into a multiplayer online RPG has been funded on Kickstarter.

The target goal of 80,000 has been reached since it was announced last month and the project will now move on to the stretch goals which includes the Zerg character class at $100,000 and a MOBA inspired PvP zone at $135,000.

However, the project only has 27 hours to go so it’s unlikely to get any of the additional planned content unless there is a massive surge. If you like the idea of StarCraft Universe, now is the time to back it.

This mod is quite feature packed with eight playable classes from the StarCraft universe, a persistent system to customise and save characters, customisable weapons and more. Let’s face it, Blizzard will never create something like this for the StarCraft universe so this is your only hope for a StarCraft RPG.

Haptix lets you play FPS games without a mouse, is kind of great