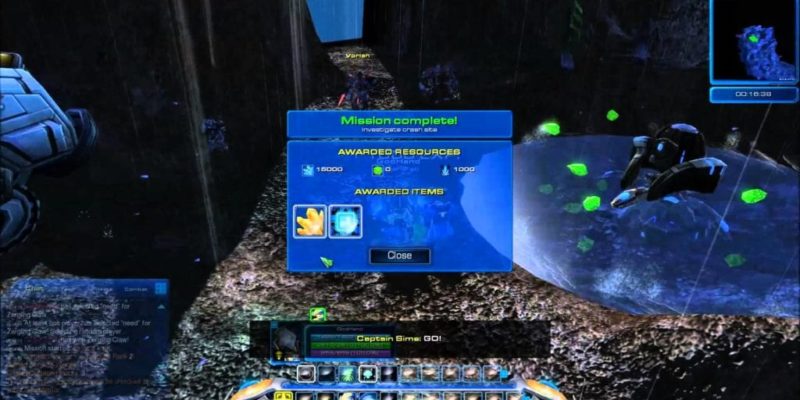 It’s been trundling in development for a while now but the Upheaval Arts are wanting to speed the process along for the StarCraft II powered StarCraft MMO modification called StarCraft Universe.

It’s not often you see a game mod being Kickstarted but this particular project has been a massive undertaking and Blizzard’s has given it the greenlight to be made and funded through Kickstarter. Well they should be behind this, that’s why they made the modding tools after all.

The mod will be released through BattleNet as a series of custom games and promises third person action, challenges, missions, character customisation and multi-player raiding. It’s an ambitious project but the footage that’s trickled out since it was revealed has always looked quite promising, if a little rough around the edges.

How much are they looking for? 80K should do the trick. Read about their goals and rewards on the Kickstarter page.

Not there yet: Amplitude Studios teases Dungeon of the Endless