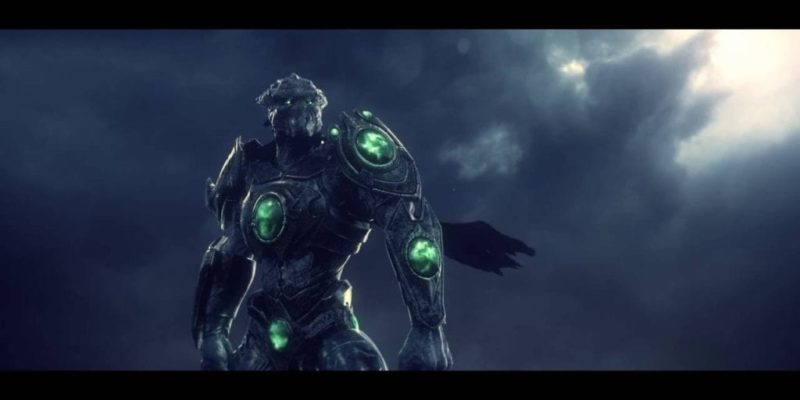 Back in 2013 the StarCraft Universe Kickstarter closed reaching its goal and today the Starcraft inspired mod has entered open beta.

The goal of the Upheaval Arts team was to create a StarCraft game that featured the third person action RPG elements of World of Warcraft which was quite a challenge to undertake. The update from the team today reads:

“Today we announce the Open Beta of StarCraft Universe: Beyond Koprulu, and the full launch slated to release one month from now! We don’t own the intellectual property on StarCraft, so we cannot sell SCU, but we ask those who are able and enjoy what we’ve done, to back us on Indiegogo, a platform endorsed by Blizzard for community developers to receive donations.”

To get started there are currently open beta zones on Battle.Net and players will need StarCraft 2 installed. Note these zones are for the US only and other regions will need to manually search in the Arcade.

Since the Kickstarter closed out,m there is now an Indiegogo page which is taking donations to help the developers fund the project. Here’s a brief overview and some new trailers showing the action.

Legendary are turning Life is Strange into a live-action series