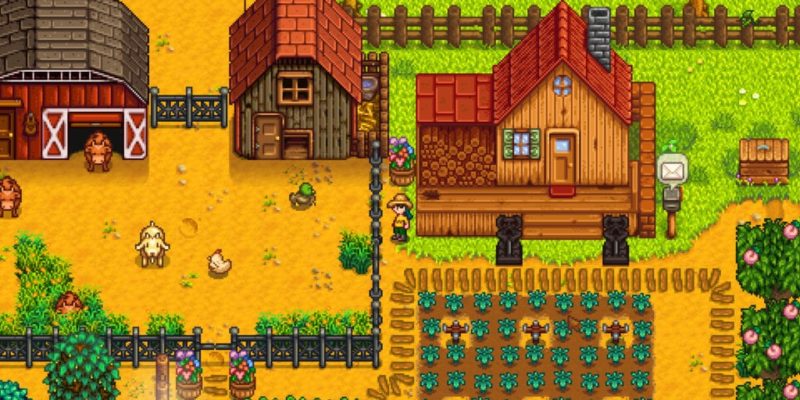 Stardew Valley creator ConcernedApe (AKA Eric Barone) has announced that update 1.1 for the game will be released this Monday. That’s going to be 3 October in most timezones, for all you calendar fans out there.

Version 1.1 is currently in Beta form, but Monday is when everybody will be getting it. It’ll add new potential spouses for your budding farmer (Emily and Shane), and allows you to choose from five different farm maps when starting a new game (Riverlands, Forest, Hill-Top, and Wilderness; as well as the original map). Coffee beans are being added as a new crop, too.

That’s barely scratching the surface of the changelog though. Here’s what you can expect in Stardew Valley 1.1:

Robin has a few new buildings available for sale. The wizard will also offer new farm buildings after completing a questline.