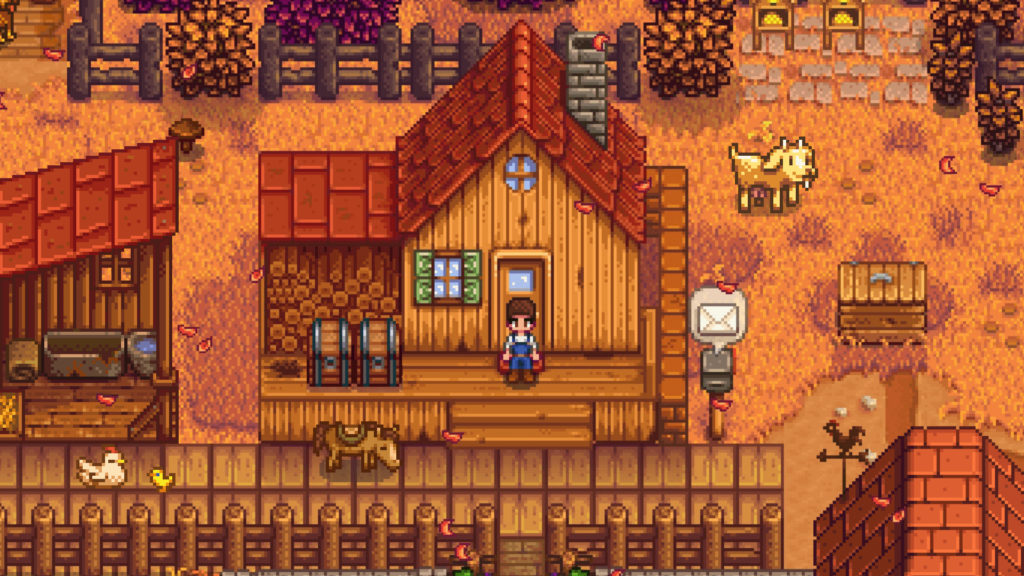 Bless Eric Barone. Four years after the release of Stardew Valley, the game’s sole creator is still hard at work. Barone has now announced that the farming sim will receive yet another expansion, adding new content and tweaking gameplay issues. Stardew Valley 1.5 will provide players with this new content in a free update.

Barone made the announcement of version 1.5 of Stardew Valley in celebration of the game’s fourth birthday. “Now that 1.4 is out on all intended platforms,” he said, “I’d like to announce that there will be another free content update (1.5).”

Thanks everyone for the Stardew Valley 4-year anniversary wishes. It's been a pleasure, and I look forward to another great year! Now that 1.4 is out on all intended platforms, I'd like to announce that there will be another free content update (1.5)..it's currently in the works!

The specifics of this update are not yet known. Barone has made no mention yet of what new content will be added to the game. It’s also unclear when the version 1.5 Stardew Valley update will be ready. Based on version 1.4 of the game, though, players have good reason to be excited.

Version 1.4 brought a series of changes, tweaks, and brand new content for players to sink their teeth into. All romantic partners received additional dialogue. Fishing spots and ponds were added to help with breeding. A movie theater was added to the late stage of the game. New customization options gave players access to more clothing and hairstyle choices. 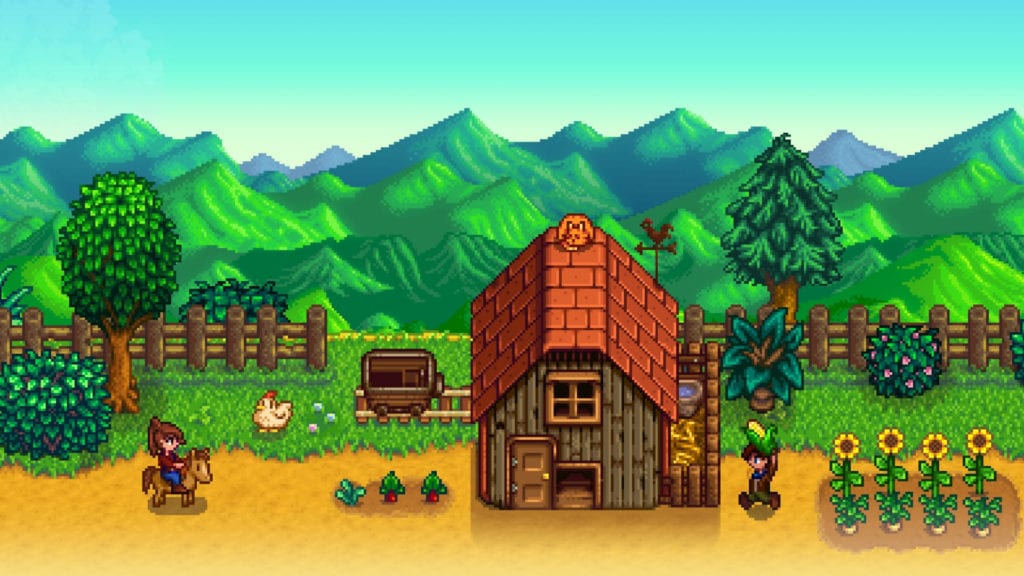 Since the initial launch of Stardew Valley, Barone has worked tirelessly to address player concerns. He’s been personally involved in bug fixing and worked with publisher Chucklefish to add a two-player mode.

Barone has stated that, in addition to the 1.5 Stardew Valley update, he’s also working on two other projects. One of these games is set within the Stardew Valley universe, but is definitely not a farming game. The other game, Barone hints, “will tie into Stardew Valley in some way.” No further explanation has been given.

While this is more than enough to get fans excited, Barone cautions against getting “too hyped.” Taking to Twitter, he said: “I’m not setting out to make the next indie smash hit, I just want to make another game that I enjoy and am happy with.”

I'm not setting out to make the next indie smash hit, I just want to make another game that I enjoy and am happy with. And to share some of my art & ideas with the world. If it becomes popular, I will be happy, but it's not my focus

Details on these new projects are not yet forthcoming. For the moment, fans have plenty to look forward to as they await the release of Stardew Valley version 1.5, and the free content the update will provide.