From the off, Starhawk feels like an incredibly unique experience. Sure, some elements from its predecessor (2007’s Warhawk) remain, but the sheer quantity of new additions make this something altogether different.
Whereas Warhawk was very much focused on providing accessible but in-depth multiplayer, Starhawk adds to that with a fully-fledged single player campaign, real-time strategy-esque base building and a much more diverse selection of online modes. The majority of these new elements are introduced throughout the shortish campaign, which is vital to reducing the learning curve. We recommended you play through the entire campaign before taking your chances in multiplayer against players who are already so skilful you’d be forgiven for thinking you’ve entered a pro tourney.

The style of the campaign is incredibly charming, adopting a sci-fi Western feel that’s not all that far from Cowboys vs. Aliens. Think small dusty towns, fragile mining outposts, think southern drawl accents and far too many waistcoats and bandanas worn as scarves. This vision of John Wayne incarnate is punctuated by spacecraft, alien technology and a paper thin plot of interstellar war and betrayal. It’s basic, clichéd, obvious stuff, but it’s also engaging and satisfying in a summer blockbuster kind of way.

However, that instant gratification provided by the story is offset by game mechanics that demand mastery to succeed. Base building can feel initially awkward due to the third-person perspective, but after a few levels you’ll be comfortable enough to start placing auto-turrets, supply bunkers and mech deployment pads with a few flicks of the pad. Enemies tend to attack in waves, with visible timers counting down the moment until they arrive and giving you the chance to set up defences.

Every building and vehicle costs Rift energy to deploy, visualised by glowing blue/green orbs that are dropped by dead enemies and/or extracted from regenerating barrels that are sparsely dotted around each of the open maps. Killing enemies is the best and quickest way to earn Rift, which forces a frantic and aggressive pace and prevents you from bunkering down in a hidey-hole.

Maps don’t tend to house weapons and vehicles, meaning building the relevant structure is your only option if you’re desperate to get your hands on a tank, rocket launcher or transforming mech-walker/fighter jet. What that leads to is an experience in which there’s no ‘right’ way to play, whatever you decide to build will dictate how you play. Or, more to the point, you can dictate how you play by what you build.

Experimenting is worthwhile in single player in order to give you the best understanding of your tools for when you do pluck up the courage to enter the online battlefield. The usual set of base capture, deathmatch, team deathmatch and capture the flag make up the available modes, although the base building (RTS) elements do a great job of making them feel legitimately distinctive from comparable modes elsewhere.

No matter which mode you’re playing, building a decent base is essential to victory. Usually, the team that builds best will be the team that wins. Zones, a point capture game type, is made easier if you can construct a fort to defend what you’ve worked hard to get. Walls, turrets, sniper nests et al can be combined to great effect and, if properly positioned, make it possible for a small team to fend off a large group of attackers.

On the other hand, with Capture the Flag, constructing what is essentially a mobile wall of death with vehicles is often the best way to guarantee safe passage for the flag carrier. Although that’s certainly not the only way to play; there’s a lot to be said for sneaking in by yourself with a nimble jetbike and being the solo hero. Like the single player, there’s never a single ‘right’ way to play.

Of course, all of this requires constant and efficient communication between team members. Building a base encompassing wall is tiresome by yourself, but a breeze with your whole team helping out. Similarly, you must make it clear what each person is going to build as there’s no point having multiple examples of the same building. It’s a waste of time and resources.

Considering the number of elements on offer, Starhawk has done a great job of balancing them into a fair and complex game. Yes, certain vehicles provide insane firepower but they must be protected in order to prevent a madman with a rocket launcher blowing it into oblivion. While you can fly, drive and run rampage in a mech-walker, it’s possible to do equal damage on foot – whether that’s with the aforementioned rocket launcher or with a sniper rifle, assault rifle or a combination of them all.

Given the number of elements on offer, and the need to communicate to perform to the best of your ability, the teams that win over the long term will probably be those that form clans that play together on a regular basis. As with any online game, you’re at the mercy of the matchmaking system when playing by yourself and we all know that can be a very hit-or-miss affair. Thankfully, clan creation can be achieved in-game which makes it easier to stay in contact with friends and other squad mates.

In general then, Starhawk is great. However, there are a few issues that attempt to put a dampener on events. Despite the bold, almost cartoony art style, the visuals look somewhat dated and are some way off the best the PS3 has to offer. There’s also an issue of sub-par AI in single player campaign which can taint what is otherwise a great experience.

No matter what, though, if you’re thinking of playing Starhawk purely for the multiplayer then you won’t be disappointed. The wealth of options means it’ll stay relevant over the coming months/years while the base building and wide variety of combat types means it’s instantly satisfying.

We’ll see you online. We’ll be the annoying one shooting from afar within an Ox tank.

By Steven Wong2 days ago
Hardware

The Last of Us: Remastered "looks like it was originally created for PS4" 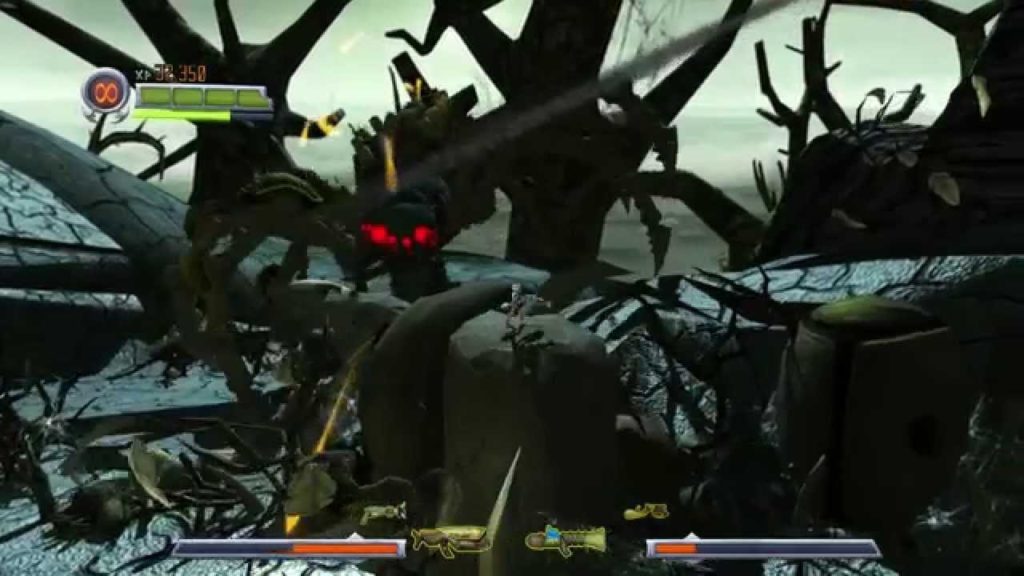 Bugout in this MilitAnt E3 2014 Trailer

The Last of Us PS4 character models are equal to the PS3 versions cutscenes.

Sky Go and Now TV coming to the PS4

Multiplayer demo for Call of Duty: Ghosts is coming this weekend

Lead Character Artist of The Last of Us, Michael Knowland, Leaves Naughty Dog

Beyond: Two Souls coming to the PS4?

The Last of Us: Remastered release date leaked

The Last of Us: Remastered coming to the PS4 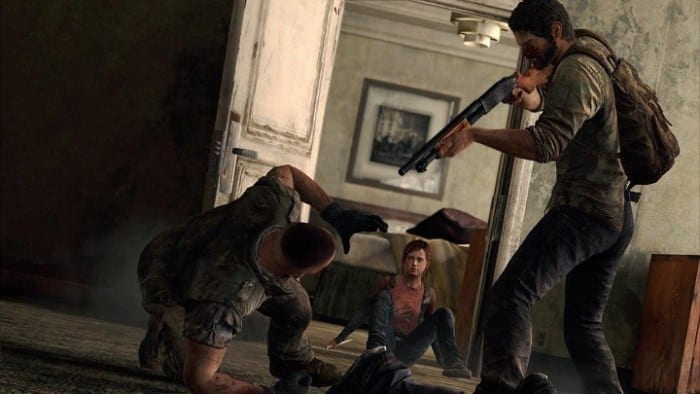 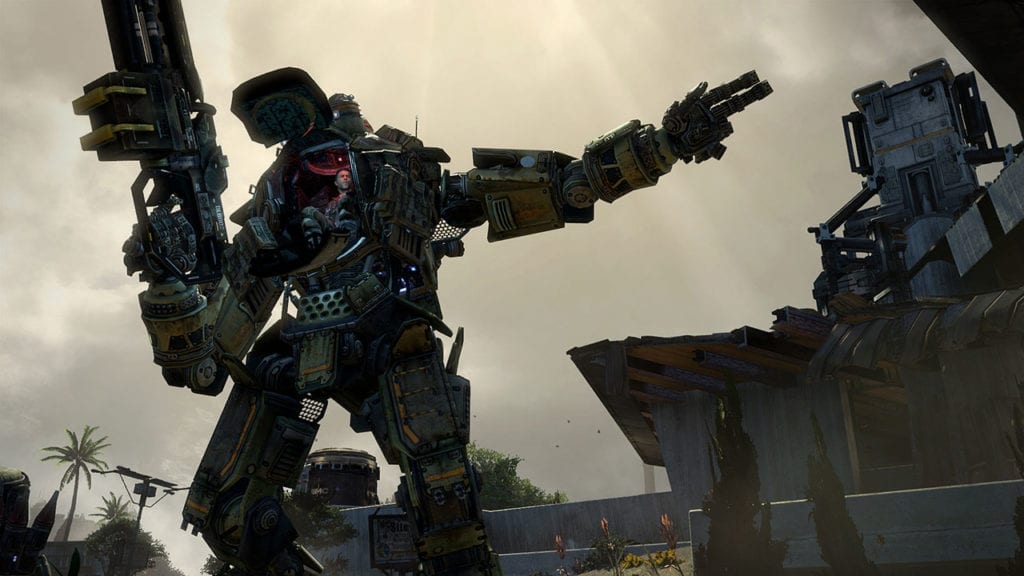 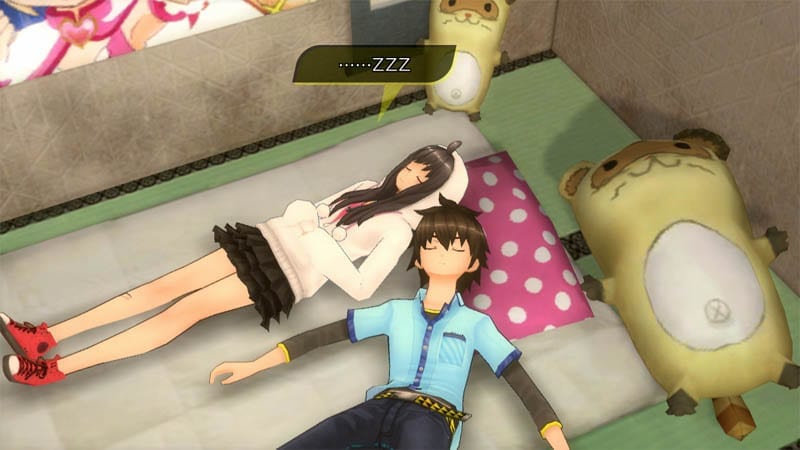 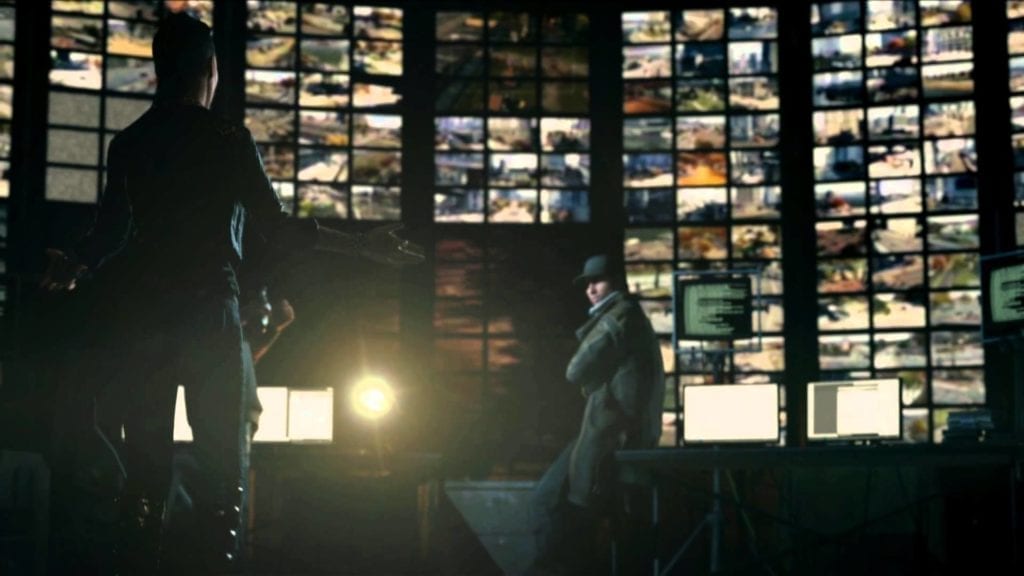 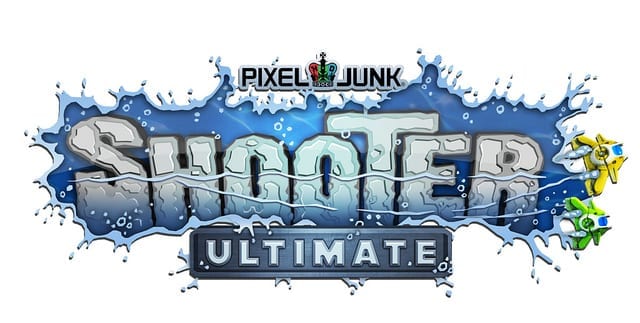 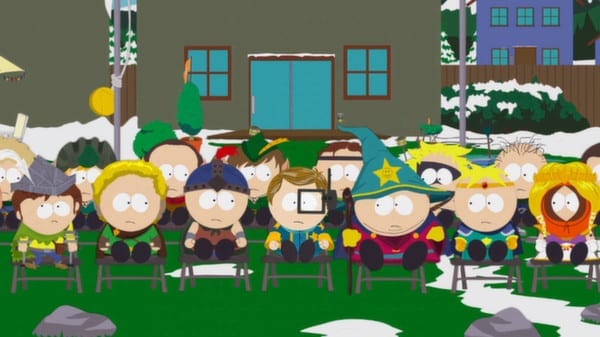 Out now 'South Park: The Stick of Truth' 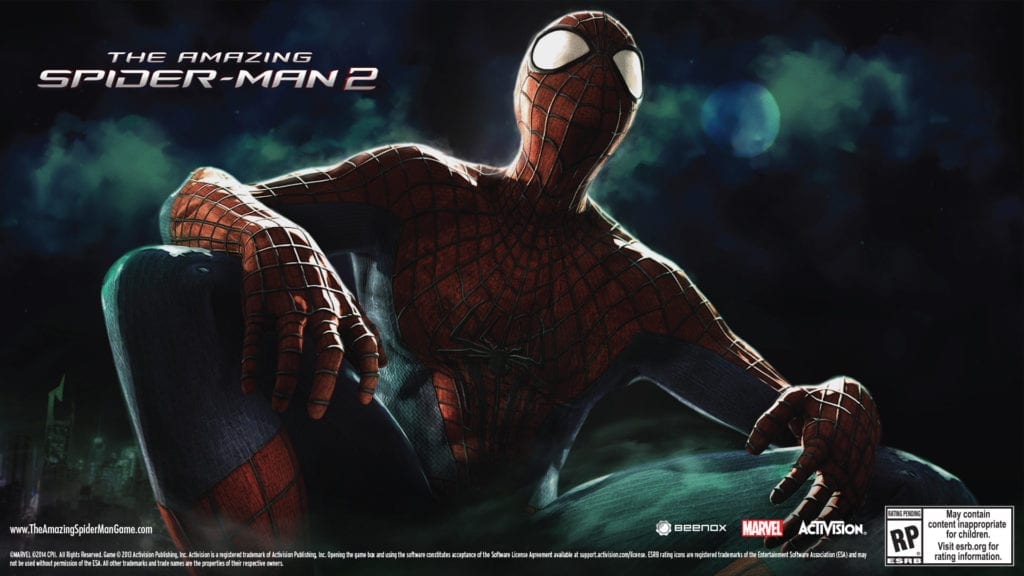