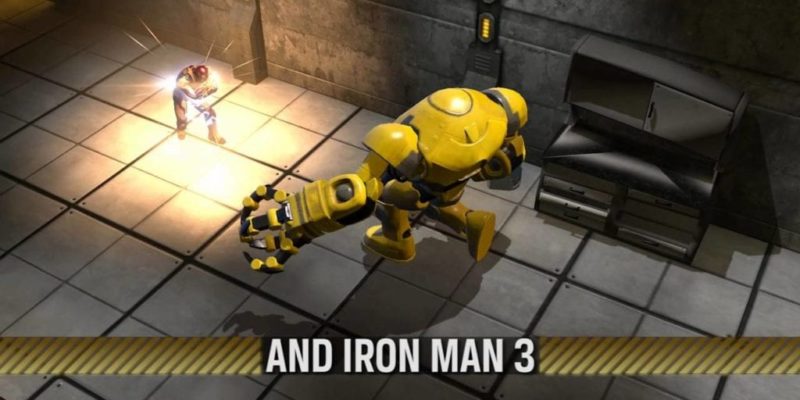 Gazillion has announced a pair of Iron Man specific ‘founder packs’ for those of you who want to chuck a wodge of cash at the superhero-themed action RPG before it’s even released. Tony Stark fans can opt for either the ‘Armory’ pack or the ‘Movie Star’ bundle, both of which are priced at $60.00 USD.

Pretty steep: but that does at least include a whole lot of in-game currency (not just pretty outfits.) You also get early access to the game (not amazingly early, but a few days before launch) and some experience point boosts. A head start on other people, in short.

You can read more specifics about those two Iron Man packs on the ‘premium’ founders pack page, here.

If you’d rather just see him do his thing in the game, then the video below might help you out.

Heistly done: Payday 2 due this summer