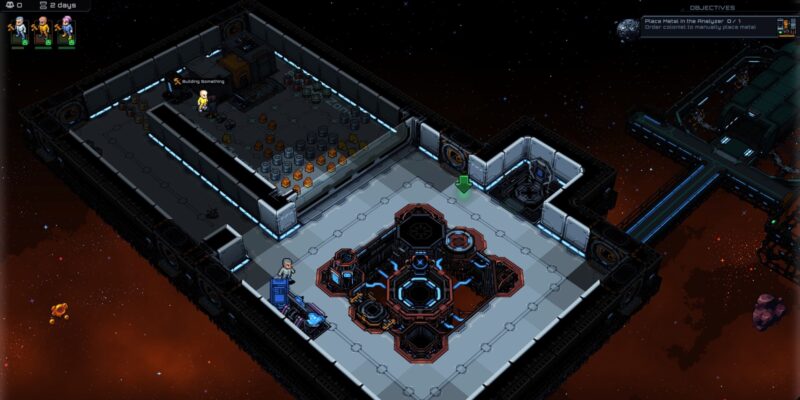 I’m a sucker for a good sim. There is just something about having that feeling of total control that is downright intoxicating. At that point, all you would need to do is mix in a bit of sci-fi flare and you’d have the perfect game. In what I can assume is catering specifically to my needs, the new Early Access title Starmancer has just launched on Steam, and I couldn’t be more excited. Let’s just hope this flight lasts a bit longer than the recent output of Virgin Galactic or Blue Origin.

Imagine a world where people are merely manufactured husks that can be destroyed and reconstituted at your whim. This is the reality in the world of Starmancer. You start as the sole inhabitant of a random space station, intending to expand into the outer reaches of the galaxy. But first, you need to start with the building blocks of success: creating humanity.

Sure, recreating a whole horde of people sure sounds like a rough concept to pull off, but it actually proves to be quite simple. Once you’ve used the in-game currency to purchase what amounts to human blueprints, you can then create these creatures to act as your lackeys. God, I love having lackeys. However, I would offer up the pro tip that there is no reason to buy from the initial batch of blueprints at your disposal, because many of these folks had stats that left something significantly to be desired.

While you are trying to expand your haven in the heavens, several tasks need to be performed to keep the wheels on the proverbial wagon. These tasks are tackled through a light tutorial that, quite frankly, doesn’t quite pull it off completely. Sure, you’re told of a specific goal that needs to be accomplished, but you then get provided with minimal guidance on how to accomplish said task. Fortunately, after an hour or so of bungling my way through the oddly constructed UI, I began to understand the mechanics a bit more clearly. This is when the experience started to take flight, so to speak. 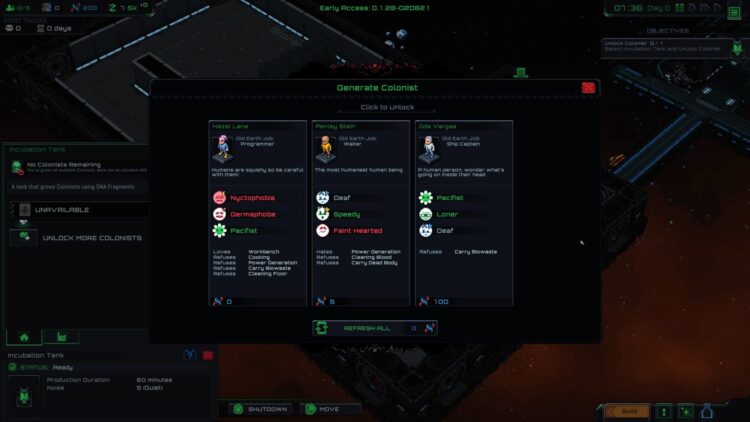 As your ship begins to expand in Starmancer, you need people to tackle the rapidly expanding laundry list of tasks. First, I needed a couple of red shirts to send out on exploration and rescue missions. These brave souls would return from the expeditions, stocked to the gills with ore. This ore is then refined down into metal, for either construction materials or to sell on the open interstellar market. To complete this whole process and bring the goals to fruition, there are a whole variety of tasks that need to be tackled.

For one, you needed to construct a massive machine that can be used to refine the materials. Next up, there needs to be a way to power said device. The only way that this can be completed is by building a massive battery, building a treadmill to generate clean energy on the fly, and then running a power conduit between all three devices. Only then can you start the refining process. To keep production going around the clock, several more people need to be created out of the ether to tackle this oddly complicated job. 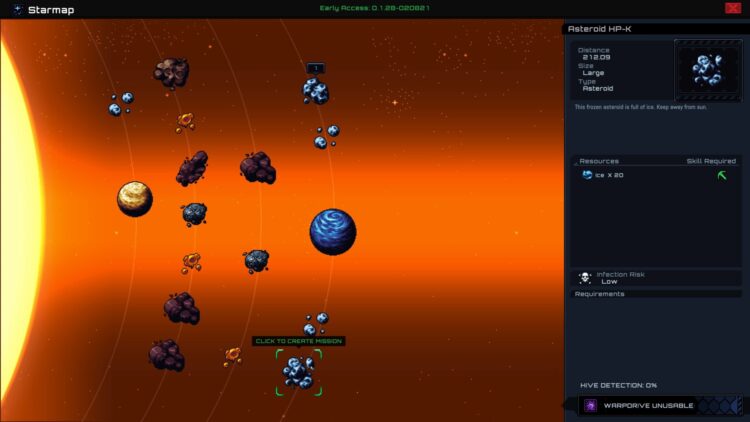 Once I realized that damn near every objective has three to four undocumented steps to complete first, that is when things started to click for me. Before long, I was hammering out missions right and left, meanwhile being completely immersed in the Starmancer universe. But as you might expect for something in Early Access, there are certainly more than a few rough edges in serious need of buffing.

For one, the process of trying to manually produce something is somewhat odd — if you don’t allow them to complete the task automatically. Instead, you have to select the object in need of processing then return it to the machine, then manually select the item to drop into the machine, followed by picking up the byproduct afterward and placing it in some form of storage. It was an extremely tedious process that I usually chose to let the employees handle automatically — in the name of my sanity. However, there were a couple of objectives that seemed like they didn’t want to unlock through the automated method, and I was forced to handle those production tasks by hand. 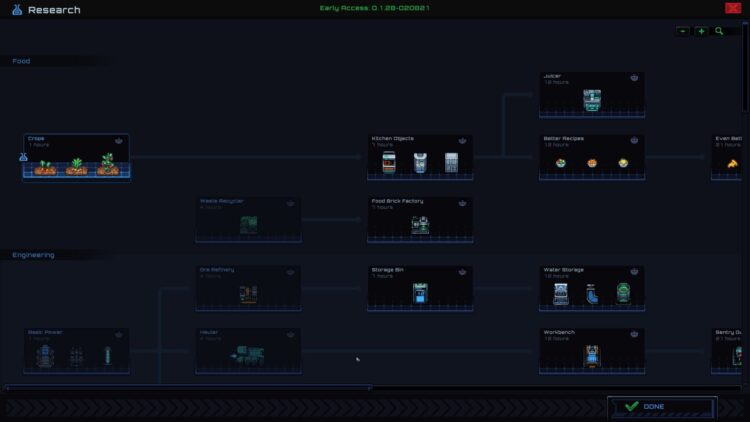 Aside from the obvious opportunities for micromanagement, there are also expansions to the ship that eventually unlock. That said, in my time with the game, I never had the chance to see any of those expansions occur.

I genuinely can’t wait to get back to Starmancer, because I feel like I’ve only seen the tip of the iceberg as far as simulation options are concerned. If you’ve ever been on the hunt for a game that makes you feel empowered, look no further.

Though it’s obviously still in development, I found the Early Access version of Starmancer to be reasonably polished. Sure, things seem a bit overcomplicated and obtusely overengineered up front, but I’ve got a feeling that these advancements will make far more sense once I’ve seen more of what this simulation has to offer. It doesn’t take an astronaut to see that it’s bound for success, and is absolutely worthy of your time and attention.

By Kurt Perry16 hours ago
Previews