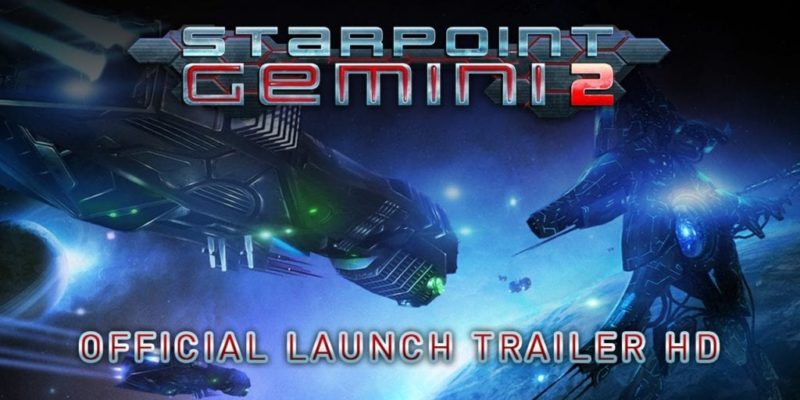 Those two stars and the asteroid make a kind of weird face.

Those who were waiting for single player to be added will be pleased to learn that the release version of the game has a full campaign.

“As we embrace the game’s official release today, we understand one thing – this is the end of one process and the beginning of another,” says lead Little Green Men scripter Danijel Mihokovic. “Even after 50 updates during Early Access, the wish-list created on the community forums will enable and oblige us to continue to refine the game and add new content for a long, long while.”

So, you can expect Starpoint Gemini 2’s development process to continue beyond the release candidate available today. Below, you can read a list of post-Early Access features the game will be launching with.

Here’s the launch trailer, complete with some space lore about what happened between the original game and this sequel.

By Sam Robins3 mins ago
News