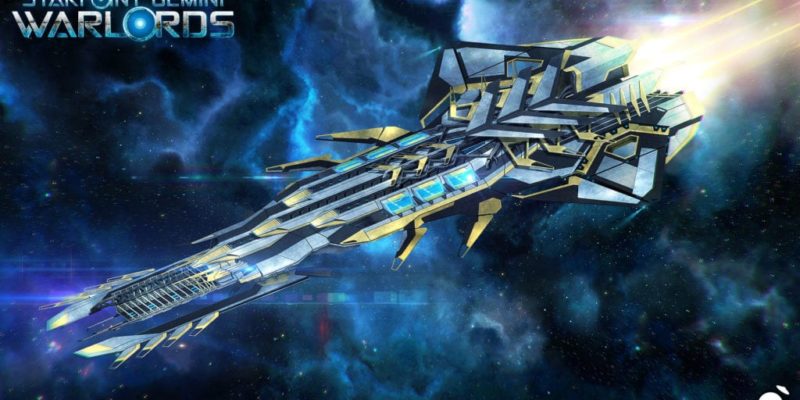 LGM Games gathered up so many community ideas for Starpoint Gemini 2 during that game’s period in Early Access that they now have enough for a full spin-off title: Starpoint Gemini Warlords.

“Some of the elements that were mentioned a lot during Starpoint Gemini 2’s Early Access period, which will find their way into Starpoint Gemini Warlords, include gamers having their own faction, their own upgradeable space station and the ability to conquer territory. Other elements that players are familiar with, such as the storyline and a free roam mode will remain, but in general there will be more strategic possibilities,” says LGM’s Mario Mihokovic.

Starpoint Gemini Warlords will go into Early Access itself some time towards the end of 2015.

Here’s a summary of what to expect: